Missouri to invest $400 million in broadband

August 19, 2021 By Will Robinson Filed Under: Missouri, News 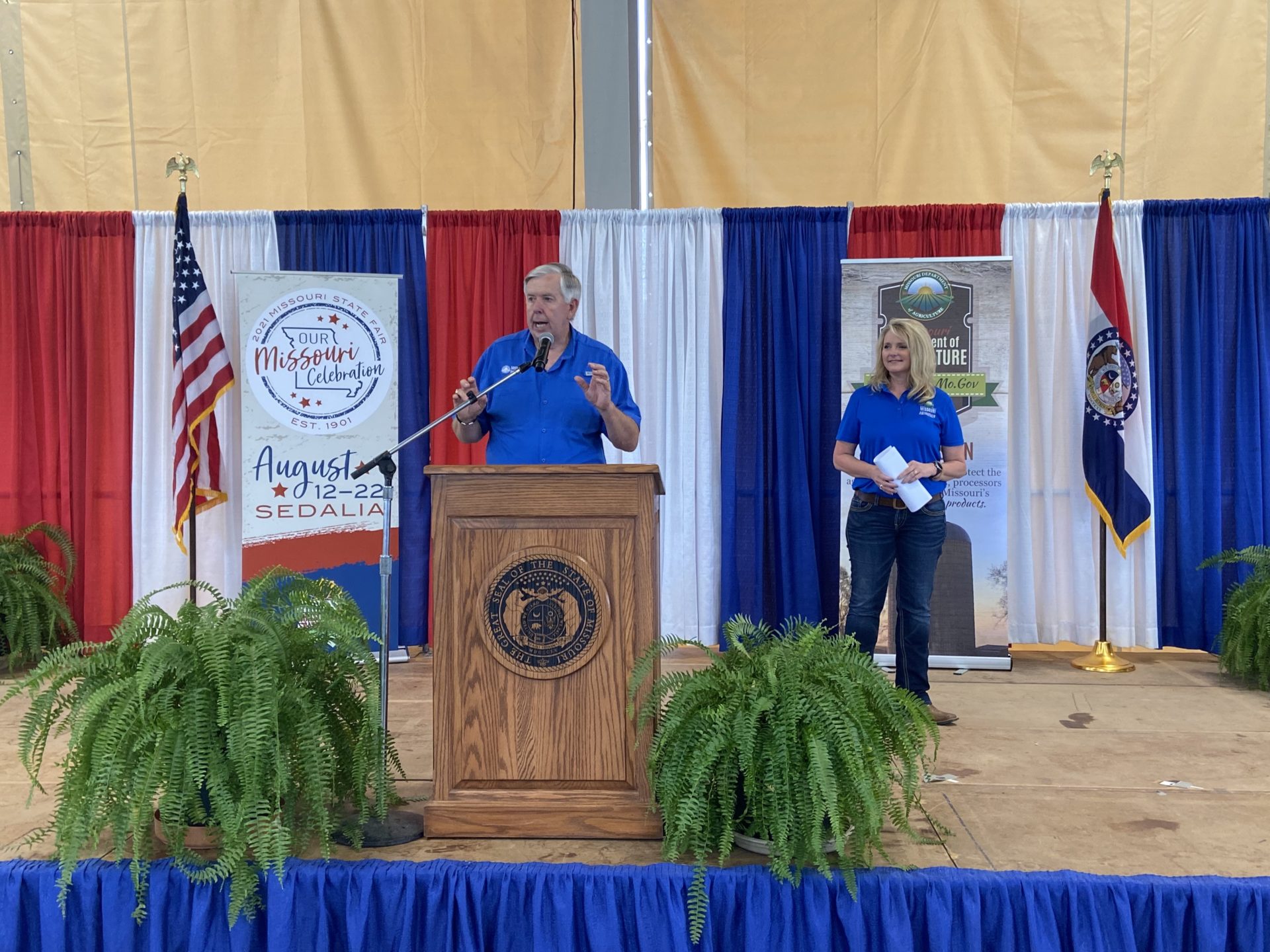 “I hope in three years time when I finish up my time as Governor, I hope we are so close if not completed where every one of you can say ‘I can go home, I can get on the internet and it’s reliable’,” he said.

Parson says the funding is the largest state investment in broadband ever.

Parson also announced $250,000 of new funding for the state fair and an additional $200,000 to install electric vehicle charging stations on the fairgrounds.

“So yes, we can change with the times and be prepared for tomorrow’s agriculture businesses in our state,” Parson said.

Parson highlighted Missouri agriculture at the fair calling it the backbone of Missouri.