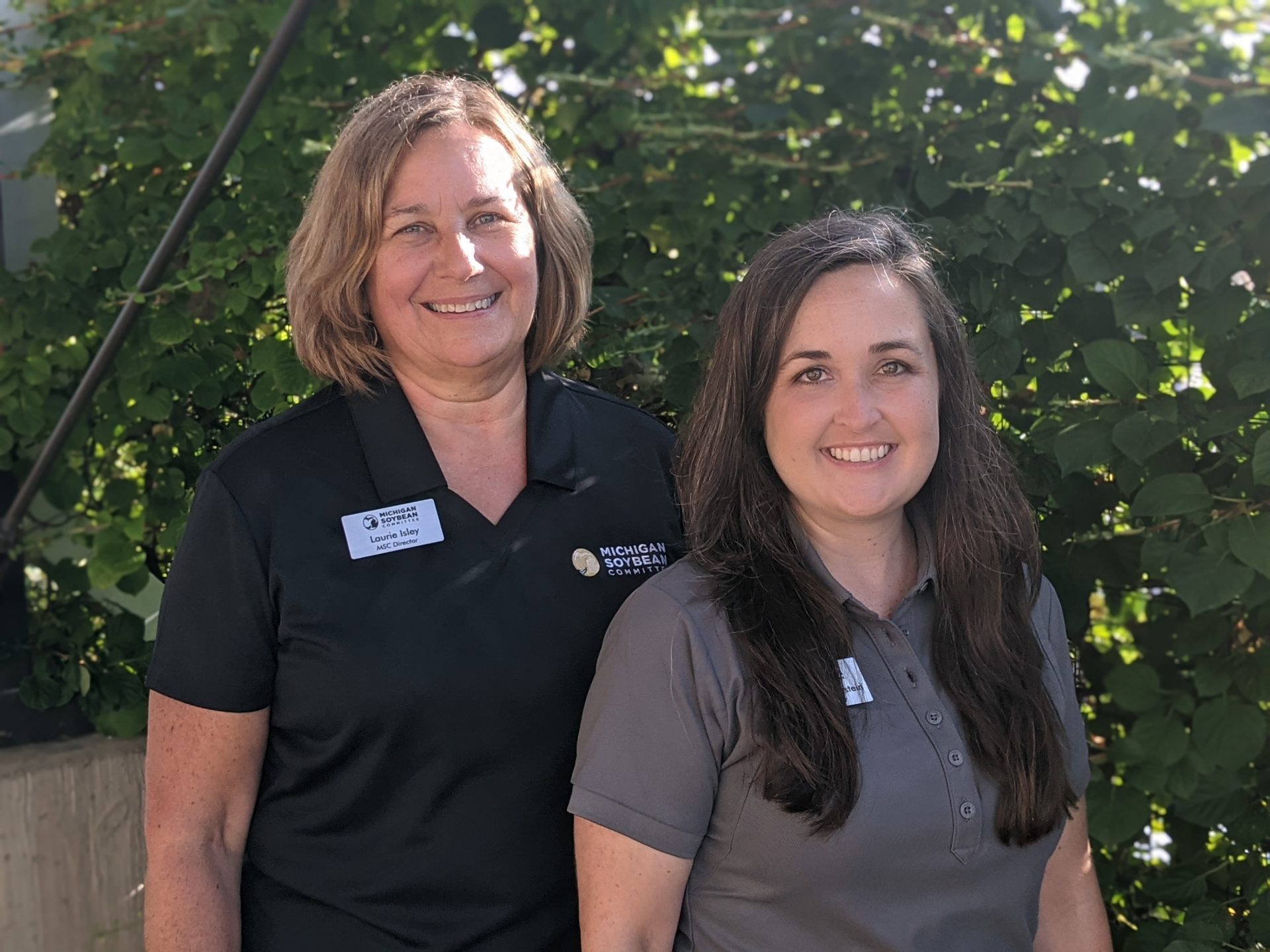 Michigan crop farmers say they have no major complaints with this year’s growing season.

Laurie Isley farms near Michigan’s Ohio border in Lenawee County.  She tells Brownfield crops seem to be advancing a little behind last year but is pleased with how things are turning out, “We probably could use a little more rain at this stage but overall, we’ve had some timely rains—everything seems to be growing quite well,” she says.

Heather Feuerstein farms in West Michigan’s Ionia County and says she couldn’t be happier with crops for how the season started. “We were pretty worried about drought when the season first started but the six inches of rain, we got definitely wettened the soil for us,” she explains.  “Since then, we’ve gotten some pretty consistent rain—we’re happy with the way the weather has turned out for us.”

Both say they’re watching rising fertilizer prices and plan to buy early for next season to limit costs.