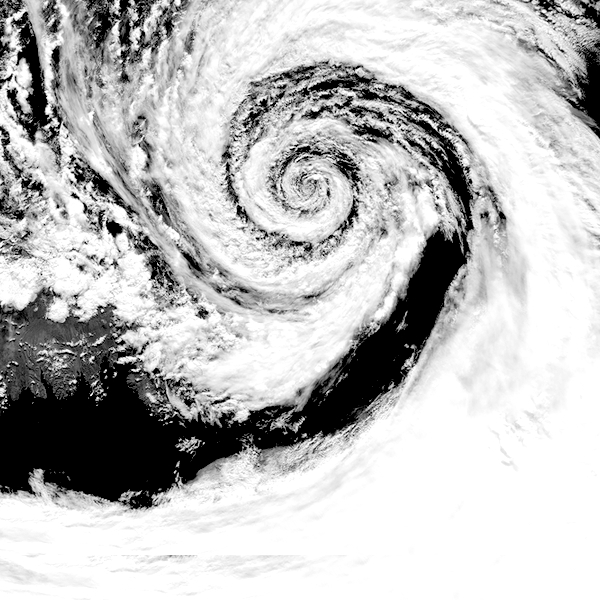 As tropical storm season gains momentum, an Arkansas farmer says it’s one more thing for farmers in his part of the country to monitor.

Robert Stobaugh raises corn, soybeans, rice, and sorghum in the Arkansas River Valley.  “The tropical storm can be a blessing when you get in that remnant side,” he says.  “But if you get on the wrong side of those things it’s really bad for heading rice and standing corn.”

He says a tropical storm could be detrimental to his crops at this stage in the growing season.  “They can’t take those high winds, especially those sustained high winds,” he says.  “It just causes a huge lodging problem.  We’d love to have some moisture from a tropical system, but we really would not want any of the wind.”

NOAA recently released its mid-season storm update and is expecting the rest of the 2021 Atlantic hurricane season to be active, but nothing close to what happened in 2020, where there was a record number of storms.