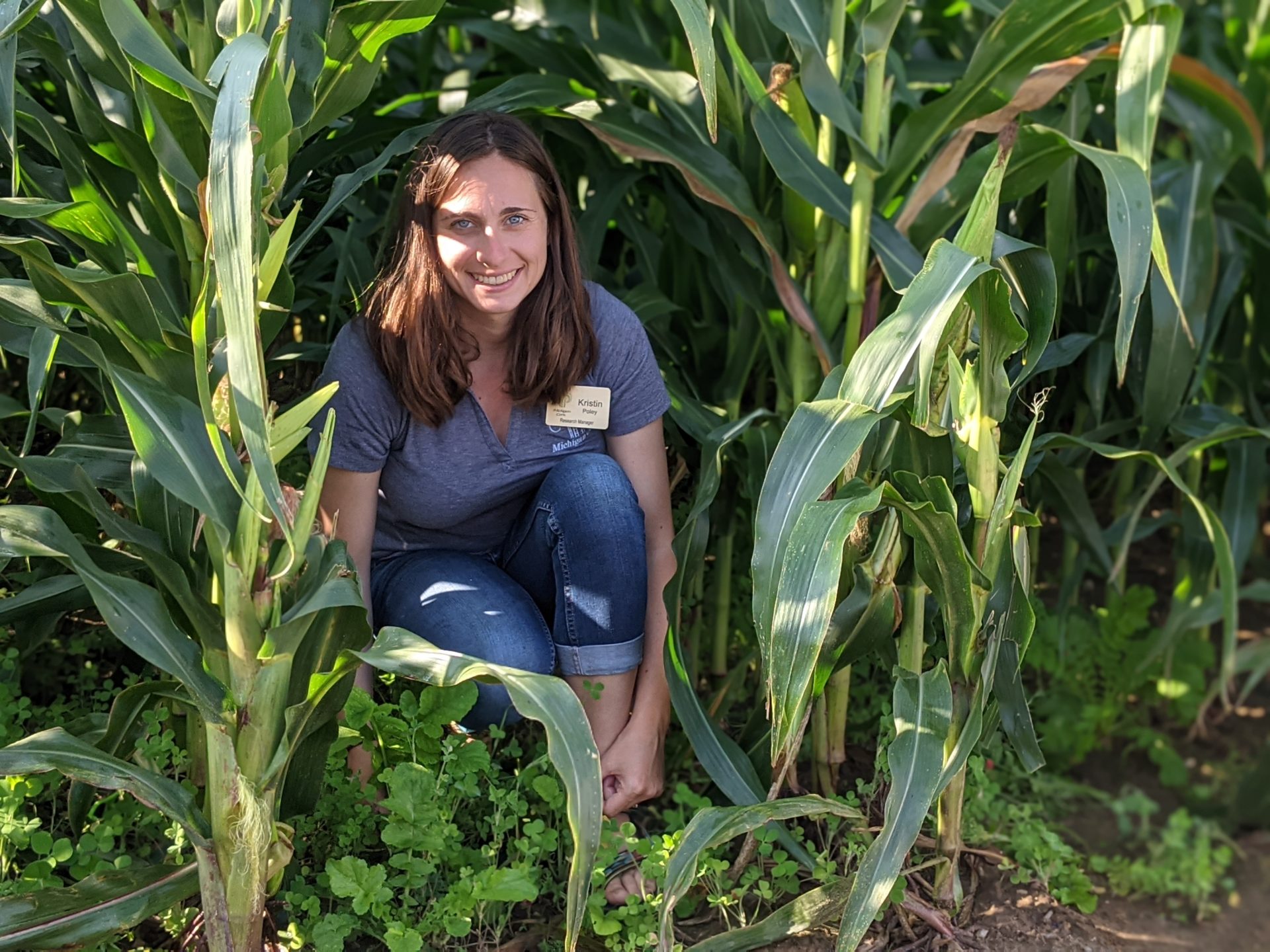 While carbon market opportunities exist for some farmers, one ag leader says they are not profitable for all.

Kristin Poley with the Corn Marketing Program of Michigan tells Brownfield she’s hoping to arm growers with the questions and considerations they need before enrolling in a carbon program, “There are over 100 carbon programs that are trying to make a go at this in the United States right now, and they’re all just a little bit different,” she explains.

There currently aren’t a lot of programs in Michigan at this time according to Poley which she says benefits growers watching how concepts evolve in other regions.

Poley is also demonstrating cover crops interseeded into corn which she says work to conserve soil moisture throughout the entire growing season “You might think that that cover crop is drawing up too much of that moisture and taking it away from your corn crop, but it’s really not the case,” she says.  “You’re conserving that soil moisture at the soil surface and we can see that firsthand here,” she says.