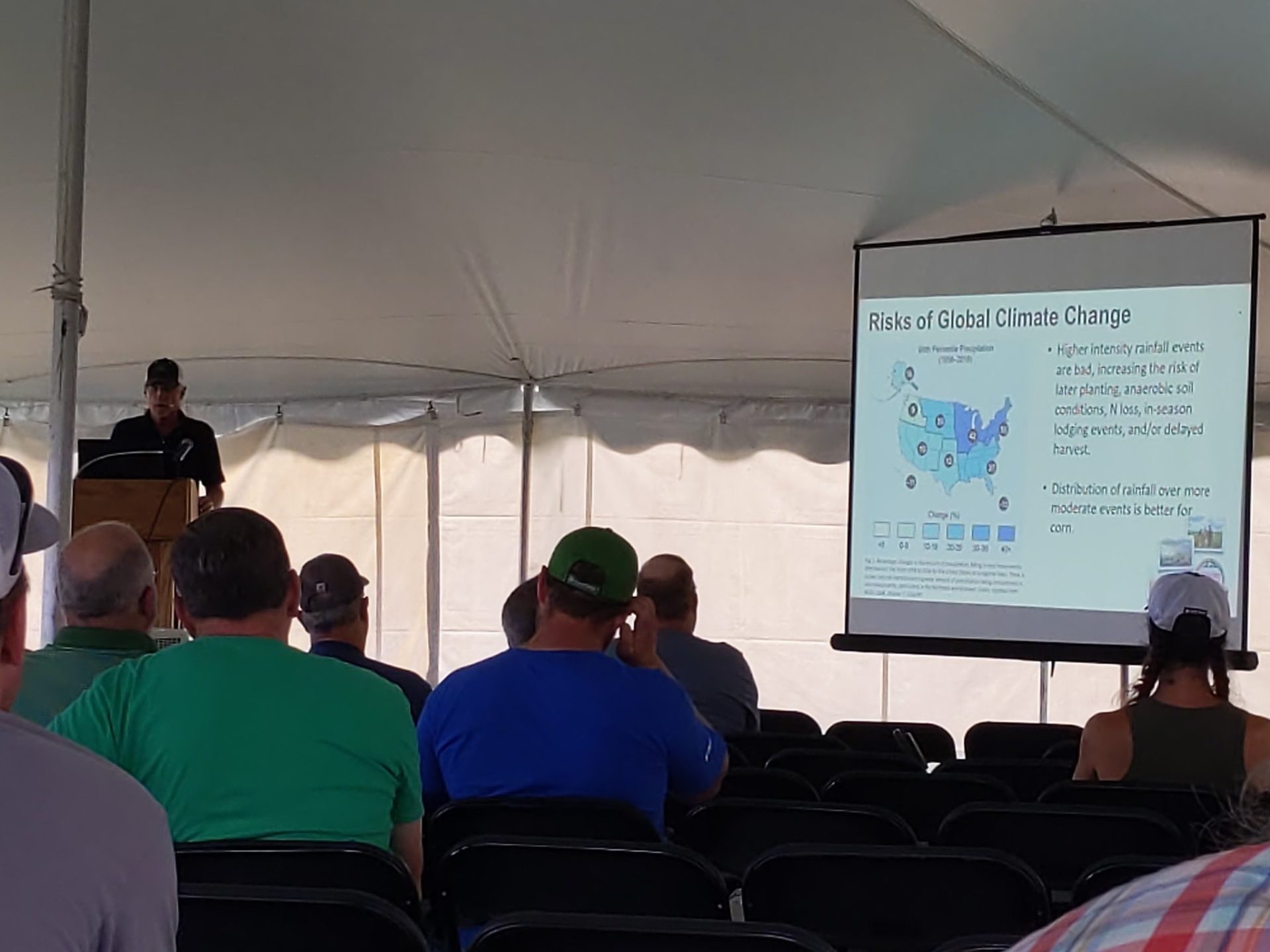 An ag consultant expects Michigan to be the center of an emerging corn belt as the climate changes.

“It’s very obvious in the northern tier, such as here in Michigan, your growing season is actually being extended over time,” he says.

Schussler says slight increases in temperature worldwide have resulted in a slightly longer growing season, adding about 10 days to the region since 1970.

“It’s projected that by 2050, you could have another 20-day increase in your growing season,” he explains.

He says researchers expect overall yields for crops like soybeans, rice, wheat, and sugarbeets to increase 10 to 25 percent in the next 20 to 30 years because of increasing CO2 levels.

Schussler was a featured speaker during the AgroExpo in St. Johns, Michigan.