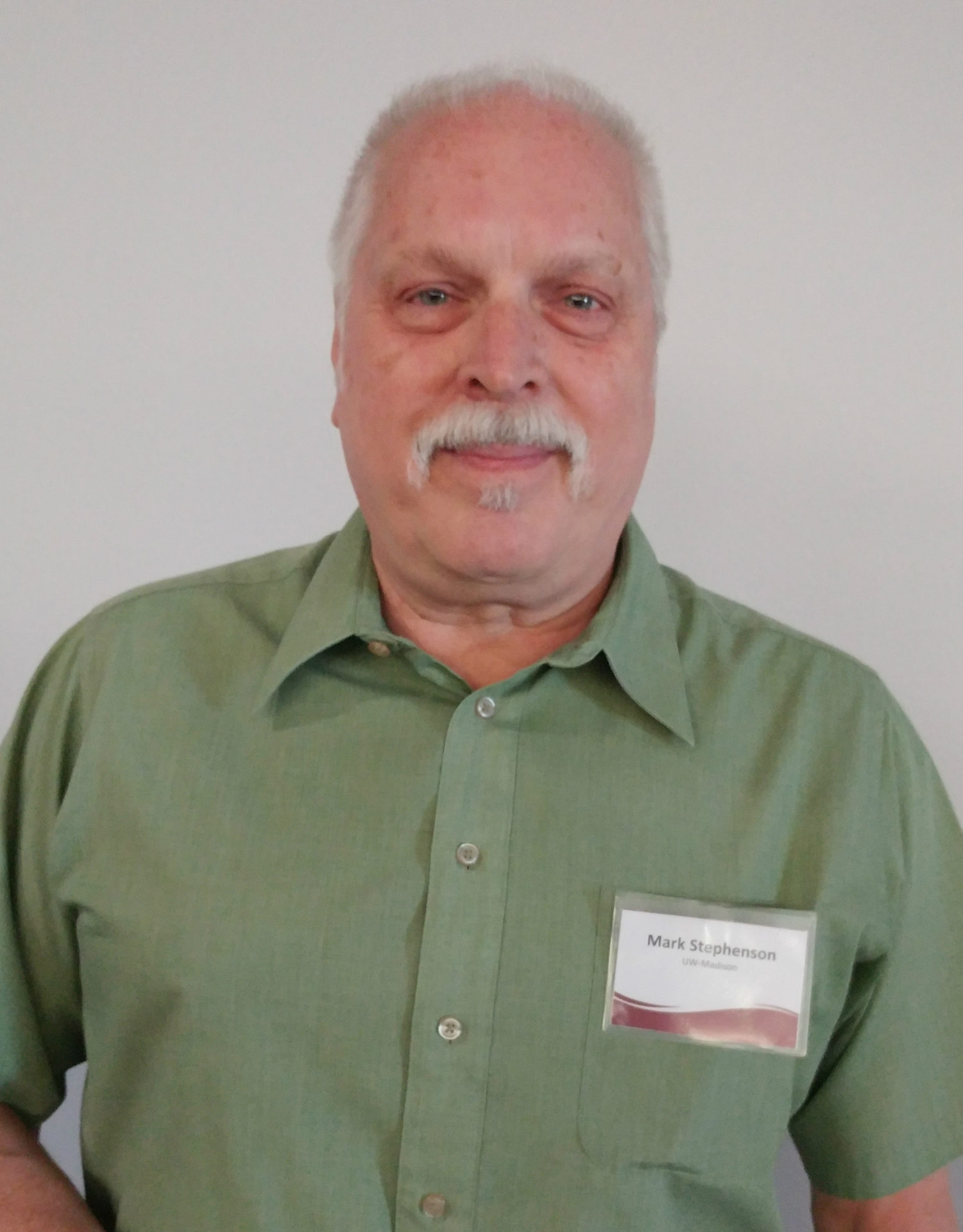 A dairy economist says he expects milk production to stay strong in the Midwest but not in the drought-impacted west.   Mark Stephenson is the director of the University of Wisconsin Center for Dairy Profitability. He says, “Western states haven’t shown much in the way of reducing that dairy herd until, you know, just very recently. We’ve seen some more dairy cow slaughter coming out of western and southwestern states, but I think that this is only the beginning of that time period. The drought is taking a real toll there.”

Stephenson tells Brownfield many California dairy producers have not had great years for about a decade and have diversified to include crops like almonds, but both need water, which is scarce. “Decisions have to be made. Am I going to look at a crop like alfalfa that also needs water, that can be replanted anytime, or am I going to look at letting an orchard die that takes many years before it is productive again?”

Stephenson says the upper Midwest has received enough rain to produce crops, so he expects milk production to remain high there.