An improved outlook for beef producers 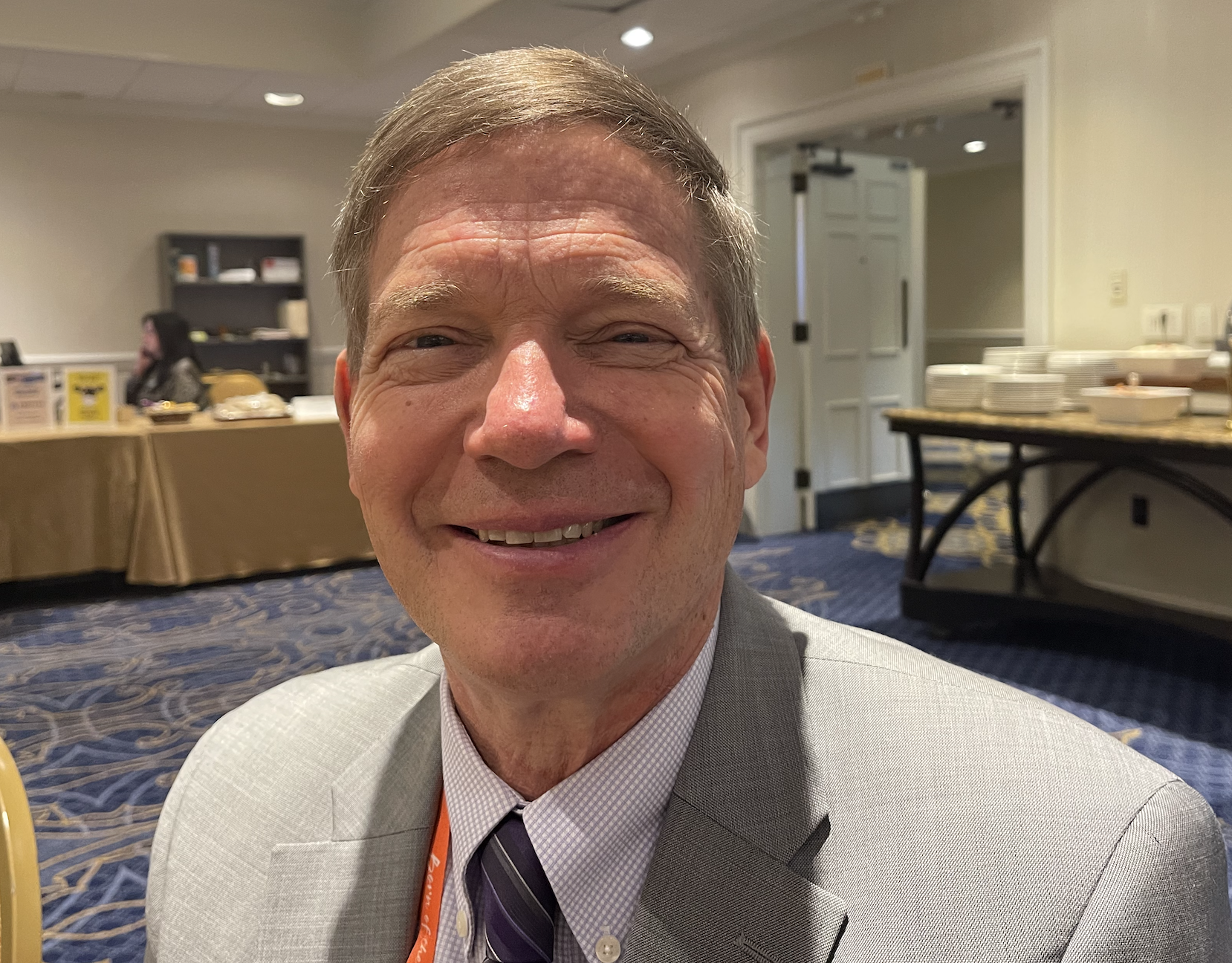 An ag economist says all signs are pointing to an uptick in cattle prices.  CattleFax’s Kevin Good says 2021 has been the third consecutive year of liquidation and the third year of a smaller calf crop.

Good says that means there are fewer cattle in the system.  “We’re placing less cattle so we’ll gradually get into those tighter supplies in late 2021 to 2022, and as we do that combined with what is still record beef demand, we would suggest prices will move higher,” he says.

He tells Brownfield strong demand for US beef domestically has also helped improve the price picture.  “We’re gaining market share compared to both pork and poultry and price spreads between the three proteins is wide with beef holding a distinct advantage,” he says.  “We think the big driver there is that we have a more consistent, higher product.”

Good has the fed steer price for 2022 at around $135 per hundredweight.