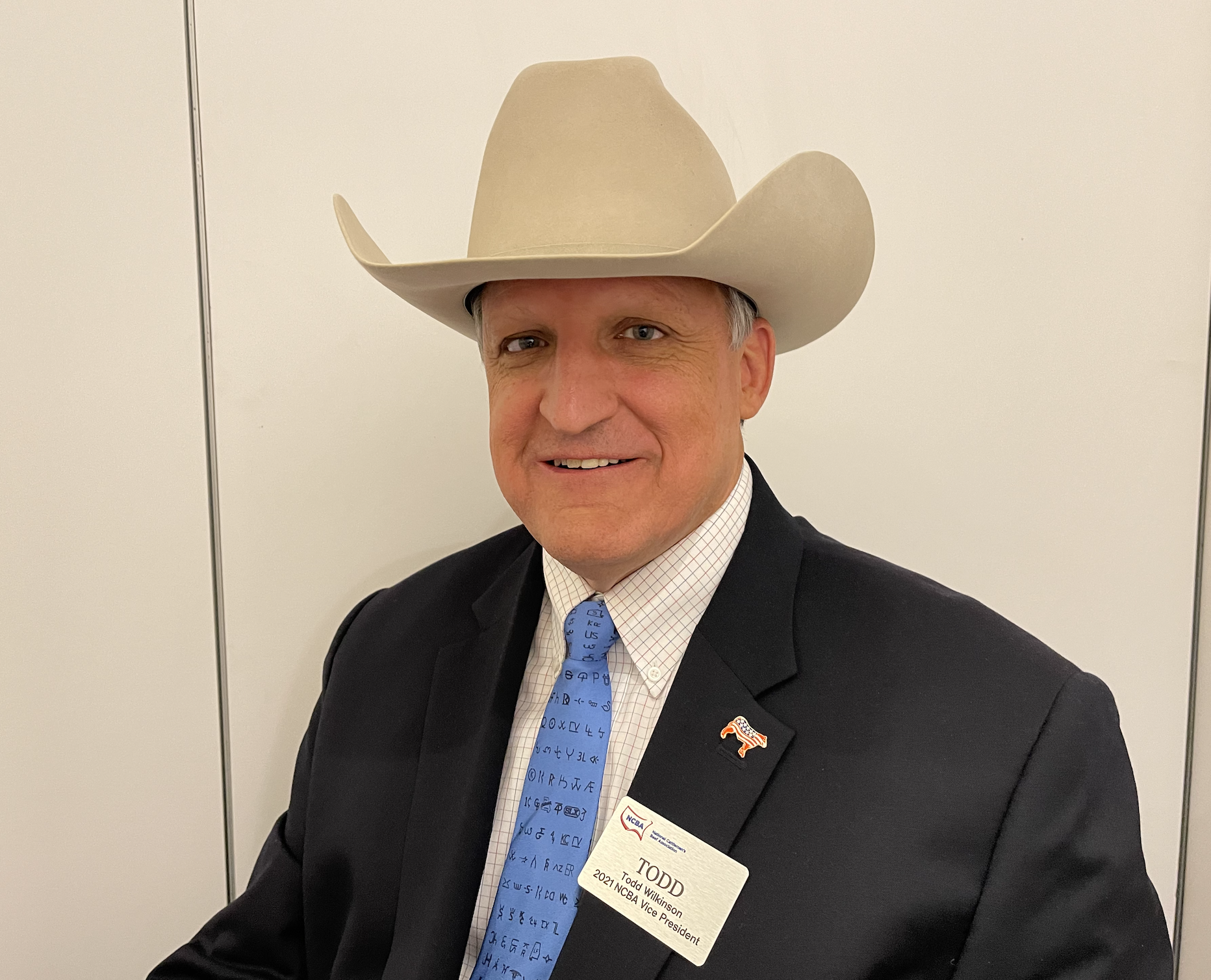 South Dakota cow/calf producer Todd Wilkins says without any protections to the ag sector, the Biden administration’s proposed tax policy would make it nearly impossible to pass farms from one generation to the next.  “The current proposal is there would be a million-dollar deduction,” he says.  “So a million dollars of the transaction would be exempt and the balance would be subject to a 48.3% tax rate.”

He tells Brownfield farmers must let policymakers know how devastating this could be to cattle operations.  “Spend the two or three minutes that it takes to contact your Congressional representatives,” he says.  “Let them know you don’t want to be put out of business.  And literally, this tax proposal would put you out of business.”

And while the administration has said it would provide some exemptions for transfers to family members, Wilkins says the definition of family is talking about husband and wife, and then down to children.  “And it doesn’t have anything to do with cousins, uncles, and aunts.”