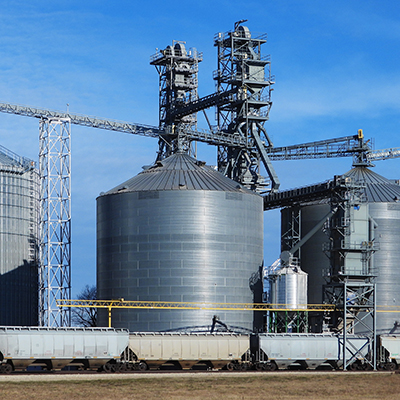 There’s a new offer on the table as two railroads try to acquire a U.S. railroad with strong ag export connections deep into Mexico.

Canadian Pacific Railway reached an agreement with Kansas City Southern stockholders in March, but then another bid was offered by Canadian National Railroad.  Canadian Pacific on Tuesday offered what they call a 31-billion dollar “superior proposal.”

Kansas City Southern stockholders plan to vote on the Canadian National offer on August 19th.  If they turn down CN’s offer, stockholders can consider the updated offer from Canadian Pacific.

In a letter to the KCS board, Canadian Pacific says they already have regulatory approval, and the offer by Canadian National has regulatory uncertainty since it is unclear the U.S. Surface Transportation Board will approve the deal.  CP says the CN deal also goes against President Biden’s executive order on promoting competition in the American economy.

Canadian Pacific says their deal would also not funnel most rail traffic through Chicago and would also allow more expansion of Amtrak passenger service.  If Canadian Pacific’s offer is accepted, Kansas City Southern stockholders would receive CP stock and cash for KCS common stock and CP would assume more than three billion dollars in debt.