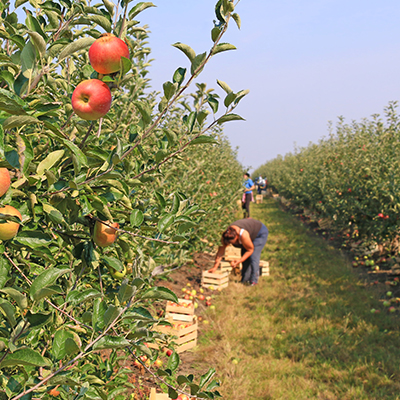 The U.S. Labor Secretary says his agency is working on improvements in immigrant labor. Secretary Martin Walsh tells Brownfield Ag News, “The H-1B and H-2B visas, it’s all new work to me but we ARE focused on it because I’ve had many conversations with Congress, congressional members from farm areas and senators from farm areas.”

Walsh says those lawmakers and his department are working on a policy that’s consistent, “So workers understand what to expect year after year. So we are working on that and hopefully will give us some news to report at some point in the future.”

The Farm Workforce Modernization bill that passed the U.S. House would allow for year-round usage of the H-2A program. It’s awaiting Senate approval.