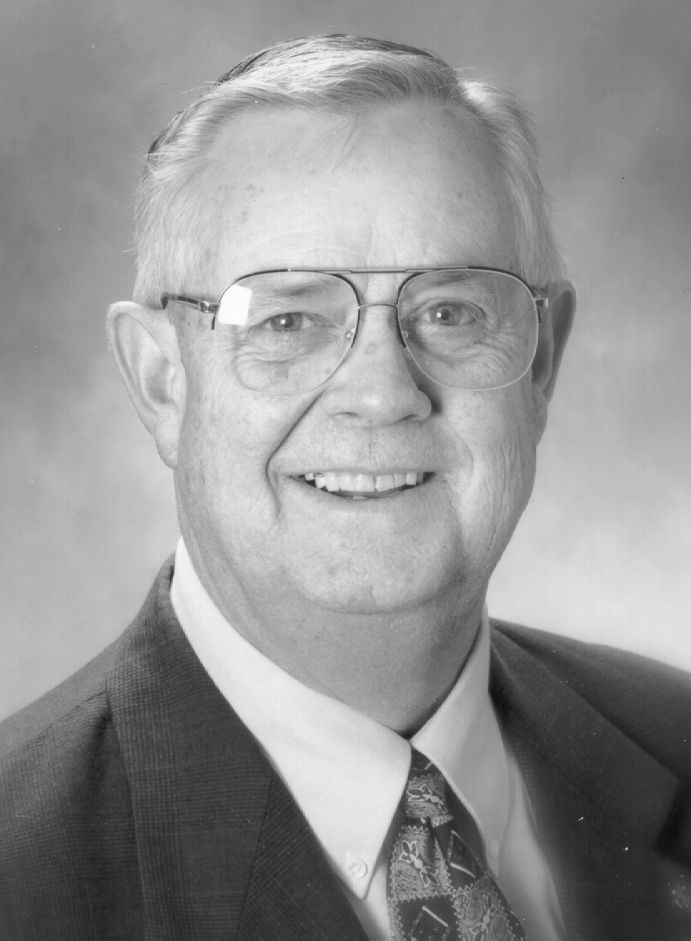 A former Wisconsin Farm Bureau president has died.  Howard Dan Poulson served the organization for more than 30 years, including 11 years as president from 1992 until 2003.

Current president Kevin Krentz says Poulson was a mentor to many and left a lasting legacy on Farm Bureau.