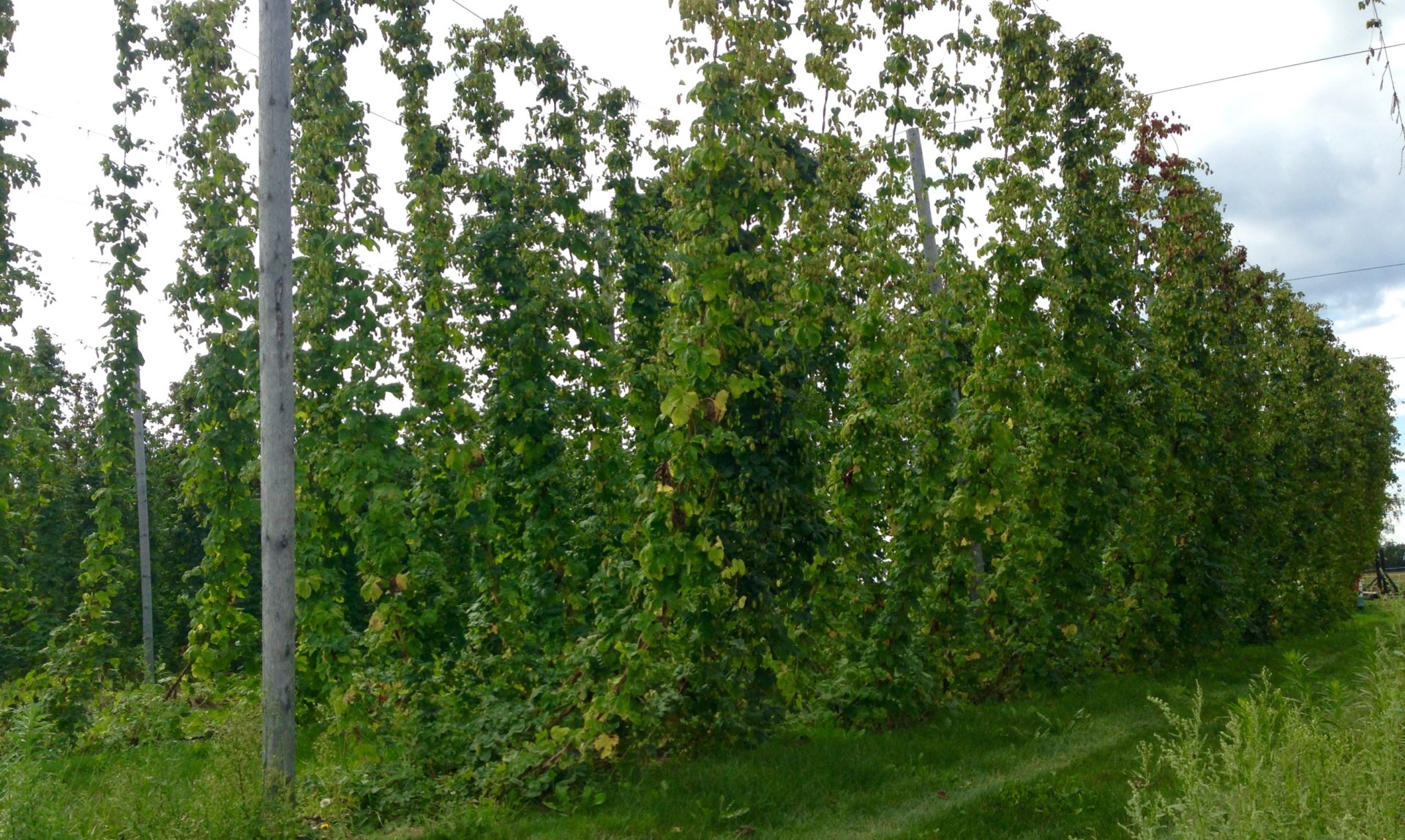 Less than 70 hop farmers have brought Michigan forward as an emerging leader in production over the past decade but there is still a lot of room for growth.

Michigan State University extension educator Rob Sirrine tells Brownfield the difference between big farms in the Pacific Northwest and here in the Midwest is pretty stark.

“The most hops Michigan has ever grown we have planted right now and we really kind of pale in comparison to what they have out west,” he says.  “The last USDA survey that was in 2020 showed that there are about 670 acres of hops in Michigan.”

The nation’s leader, Washington, is home to more than 70 percent of the country’s hop production with more than 42,000 acres.

“There is an opportunity I think to market hops not just to Michigan breweries, but also small microbreweries and smaller-scale breweries that don’t have the economies of scale or the buying power to go out west and select their hops every year,” he explains.

Sirrine says now that Michigan hops vines have started age some, their profile is offering more to the brewing process.

“I think we’re just coming into that now where brewers are able to understand some of these new varieties, and the flavor and aroma that they impart on beer,” he says.

As wildfires continue in the West potentially threatening the usability of some hops and climate change brings greater challenges for growers, Sirrine also expects more opportunities for Michigan.