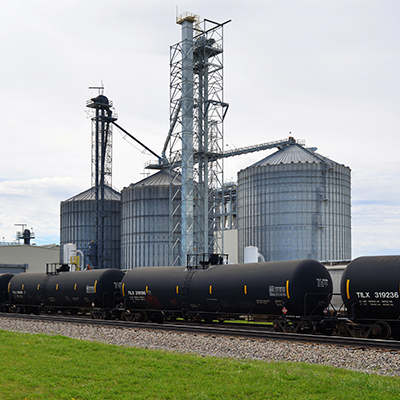 The National Biodiesel Board says despite the biofuels industry court loss last week, the EPA is moving in the right direction when it comes to accounting for lost gallons caused by small refinery waivers.

Kurt Kovarik is NBB’s vice president for federal affairs. He tells Brownfield Ag News, “Their course of action, in fact the 2020 RVO already sets a precedent for counting for those gallons. So, we’re headed in the right direction even if we didn’t win in court.”

The court did side with environmental groups who argued the rule could threaten endangered species or cause severe environmental harm but Kovarik says the RFS doesn’t drive land use changes.

“Corn farmers and soybean growers can all point to efficiency gains that have been made that have led to additional crops from fewer acres using less water with better conservation practices, et cetera. So, it’s not a great area of concern.”

Although the 10th circuit court of appeals rejected the arguments of biofuels groups to have EPA consider those 2019 gallons it also rejected the oil industry’s arguments of industry harm, which Kovarik says is a big step forward.