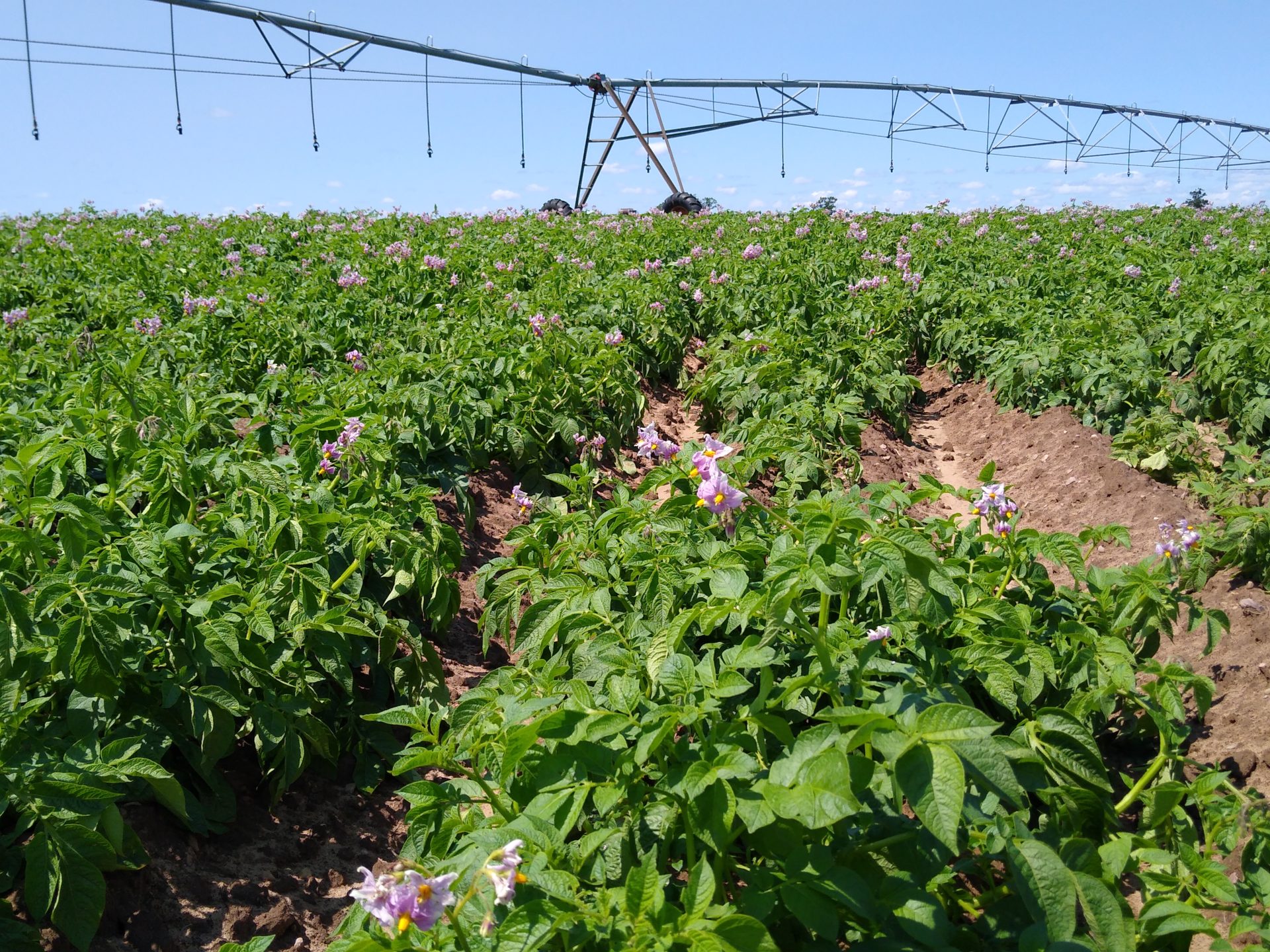 Potato research and the current crop were the topics of a University of Wisconsin field demonstration day Thursday.

Amanda Gevens is a potato & vegetable disease researcher for the University of Wisconsin and the state’s growers.  She tells Brownfield the one good thing about a drier than normal June is fewer instances of potato disease. “Relatively few disease calls in the crop but we have seen some. We’ve seen some black leg around around the state. Certainly, we’ve had early blight in fields in lower canopies and mid canopies, but it’s been managed very well.”

As for research this growing season, Gevens says she’s focused on comparing early and traditional planting dates and also on seed treatment. “Comparing out outcomes with the fungicides applied in our smaller equipment that we can have a more controlled handle over and more maximal coverage of seed to what is happening on commercial farms, so we’ve made those comparisons this season with very comparable outcomes which has been very reassuring.”

Gevens says with last season affected by the pandemic, there is a lot of interest by growers and suppliers in this year’s research efforts. From the Lelah Starks Seed Potato Farm  near Rhinelander Wi,