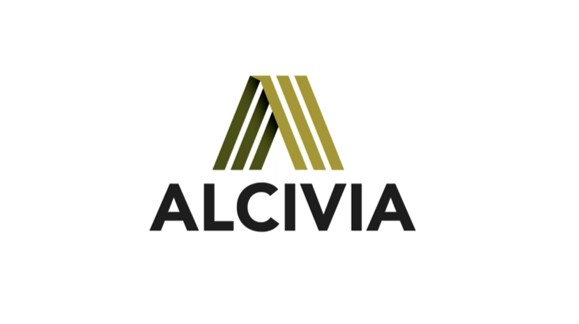 Two recently-merged cooperatives will operate under a new name.  CEO Jim Dell announced the farmer-owned cooperatives formerly known as Countryside Cooperative and Landmark Cooperative will operate as Alsivia. “It says all together in a distinctive way, coming from the same root as common words for community like civic and civility.”

The new branding was announced Tuesday.  Dell says he expects no facility closings other than the Mondovi and Menomonee Wisconsin consolidation, which has been three years in the making, and the cooperative’s convenience store in Amery, Wisconsin.