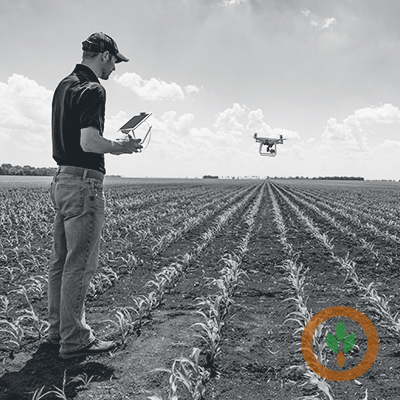 American Farm Bureau is joining more than 80 organizations in support of a bipartisan bill in the U.S. Senate that would protect farmers and others from paying to fix GPS interface issues caused by a wireless network expansion.

The Recognizing and Ensuring Taxpayer Access to Infrastructure Necessary for GPS and Satellite Communications Act (RETAIN GPS Act) was created after a 2020 Federal Communications Commission decision to allow the satellite communications company Ligado (li-ga-doh) to provide 5G services which could interfere and reduce GPS capabilities.

The group, which also includes the American Soybean Association, National Cotton Council, and Agricultural Retailers Association, says the act ensures Ligado will be responsible for the cost that could be incurred to GPS and satellite communication end users while it modifies its spectrum.