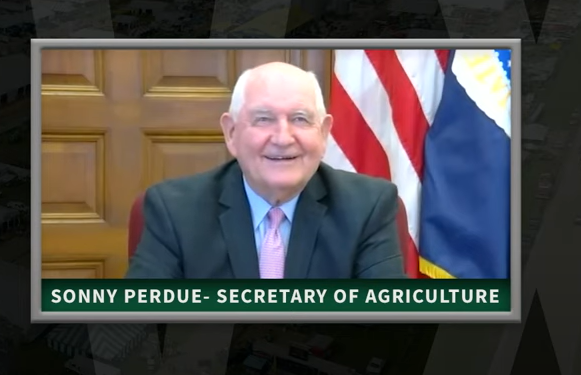 Former Ag Secretary Sonny Perdue’s finances and ethics are under scrutiny following an investigation by the Washington Post.

The Post says it was prompted by the government watchdog Accountable.US to look into a South Carolina real estate deal in 2017 where Perdue’s company AGrowStar bought a small grain plant from Archer Daniels Midland for $250,000 that February.

AGrowStar was sold, including the South Carolina property for about $12 million, before the end of 2017 which the Post says evaded ethics disclosures filed by Perdue during his time as Secretary.

Senate Ag Committee Chair Debbie Stabenow, a Michigan Democrat, says the findings are deeply concerning and she’s calling on the Office of Government Ethics to review this situation.