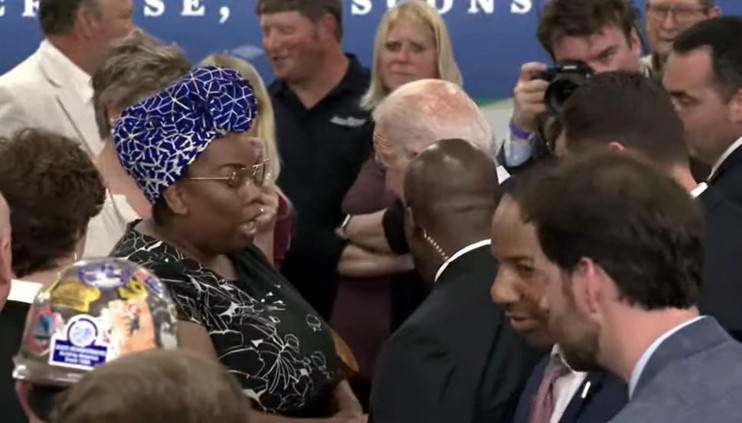 President Biden stopped in La Crosse, Wisconsin to tout the recent bipartisan infrastructure deal.  He told an audience at the La Crosse Municipal Transit garage, “This is a generational investment. A generational investment to modernize our infrastructure.” Biden says the package will put Americans to work expanding passenger and freight rail and building roads and bridges. “More than 600 here in the State of Wisconsin have weight limits to prevent trucks from crossing. That means long detours for farmers heading to market. It’s more than just an inconvenience, it’s about safety as well.”

Biden also stressed the importance of rapidly expanding broadband under this deal for rural student education and farmers. “No farmer in Wisconsin should lose business because they don’t have a reliable connection to the Internet, know when to buy, know when to sell, and know what’s going on.”

Biden’s La Crosse visit was his first promotional stop for the infrastructure bill, on the 65th anniversary of President Eisenhauer signing the National Interstate and Defense Highways Act into law, which Biden says was the last major infrastructure initiative of this scale.