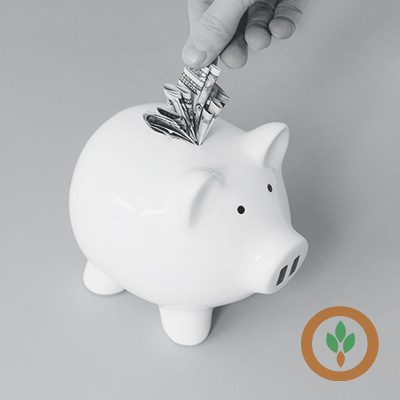 A report from the American Bankers Association shows that the nation’s farm banks remain strong despite the global economic slowdown in 2020 caused by COVID-19.

ABA Research Director Tyler Mondres tells Brownfield ag lending declined by nearly 2 percent at $98.6 billion dollars. “Nearly all farm banks were profitable in 2020.  Asset quality actually improved slightly with the non-current rate for ag loans ticking down a few basis points,” he says. “As of the broader industry, farm banks have built up strong capital reserves to insulate themselves from potential risk.”

The annual Farm Bank Performance Report attributed the change to a near-7 percent decline in ag production loans, but outstanding loans secured by farmland increased by 2 percent to $56.7 billion.

Mondres says ag production loans declined because of lower demand from producers. “We saw a lot of supply-chain bottlenecks, rising operation costs for producers, a lot of volatility in the commodities market at least in the first half of the year until it got better in August and incredible uncertainty about the future.  Take all of those factors combined not exactly the best time to take out a loan when you’re not sure about the future.”