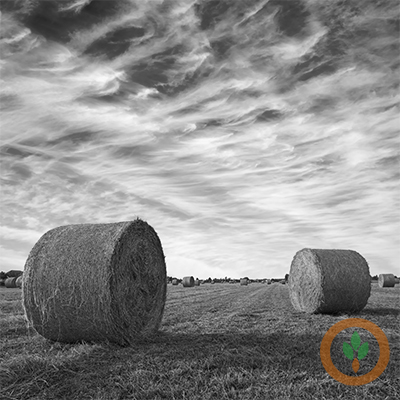 A University of Wisconsin Extension specialist says even with first crop hay looking good, prices and demand in the hay market remain steady.

Halopka says the lower grades are steady on price, but farmers are not buying it now.  He says many farmers are wrapping up harvest on a good first crop, which might start to affect the markets if demand drops.

In Nebraska, hay prices were steady with demand for ground and delivered alfalfa. There were very limited sales of new crop hay. There is also concern about possible hay shortages in Nebraska later this year.

In Iowa, supply is good, demand is steady, and prices are steady.

In Missouri, prices are steady with moderate supply and limited sales. Hay harvest is delayed compared to other years.

In Southwest Minnesota, prices were steady.

In Kansas, market prices were steady, demand is good for a very limited supply.