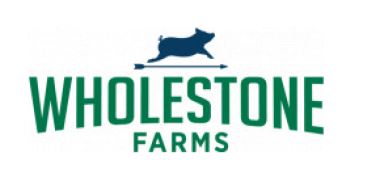 It has exercised an option to buy 170-acres near Interstate 229 for the plant.

If permitted, the plant would open in 2025 and begin with more than one-thousand employees.

Wholestone’s processing plant in Freemont, Nebraska is also owned by its producer members.

livestock and crops in the upper Midwest.

The new plant’s location is about a mile and a half from the Smithfield hog plant in Sioux Falls.