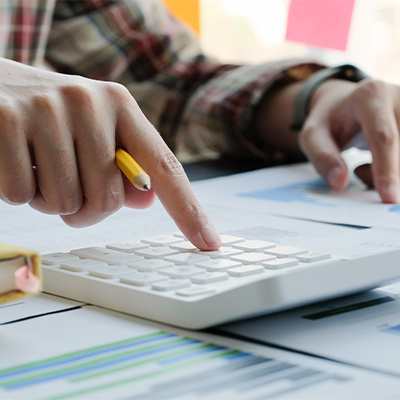 “Together, the Sensible Taxation and Equity Promotion Act (STEP Act) and the For the 99.5 Percent Act (99.5 Percent Act) would raise taxes an average of $1.4 million dollars on 98 percent of farmers,” he says. “But, this analysis should really not come as a surprise as agriculture producers have been talking about this and warning about the impacts of changes to stepped up basis and the estate tax for years. The big takeaway here is that there’s no free lunch when it comes to raising taxes. Democrats can’t propose massive changes to tax polices and avoid impacting small businesses and family farms.”

Boozman says the administration has said that family farms will be protected, but “I think there is need to worry in the sense I was really surprised at the results of the study. I knew tax changes would have an impact but not to the degree that we’re seeing from the study.”

Joe Outlaw, with the Agricultural and Food Policy Center, says the study shows that many farmers “would not be able to pay taxes off immediately and would have to set up loans and pay them out over time to stay in business or sell off land.”

Outlaw says the center has completed studies for both parties of the Ag Committees for 36 years. AFPC maintains a database of 94 representative farms in 30 different states. That data, in conjunction with a farm-level policy simulation model, allows the center to analyze policy changes on farms and ranches across the country.

AFPC says that under current law, when the owner of a farm or ranch dies, the estate is subjected to federal estate taxes. As of 2021, $11.7 million per individual and $23.4 million per couple in assets are exempted from the estate tax, protecting most farms from the estate tax. When a decedent passes farm assets to an heir, the heir can take fair market values as their basis in the property, avoiding capital gains taxes.

The study has found that eliminating stepped-up basis in the STEP Act, even with the $1 million exclusion, would impact 92 of 94 representative farms, including all of the ranches and dairies, with an additional tax liability incurred of $726,104 per farm. Imposing lower estate tax exemption levels from the 99.5 Percent Act would impact 41 farms (26 of 64 crop farms, 5 of 10 ranches and 10 of 20 dairies) with an average additional tax liability incurred of nearly $2.2 million per farm.

Thompson, Boozman, and Outlaw spoke with reporters about the study today.