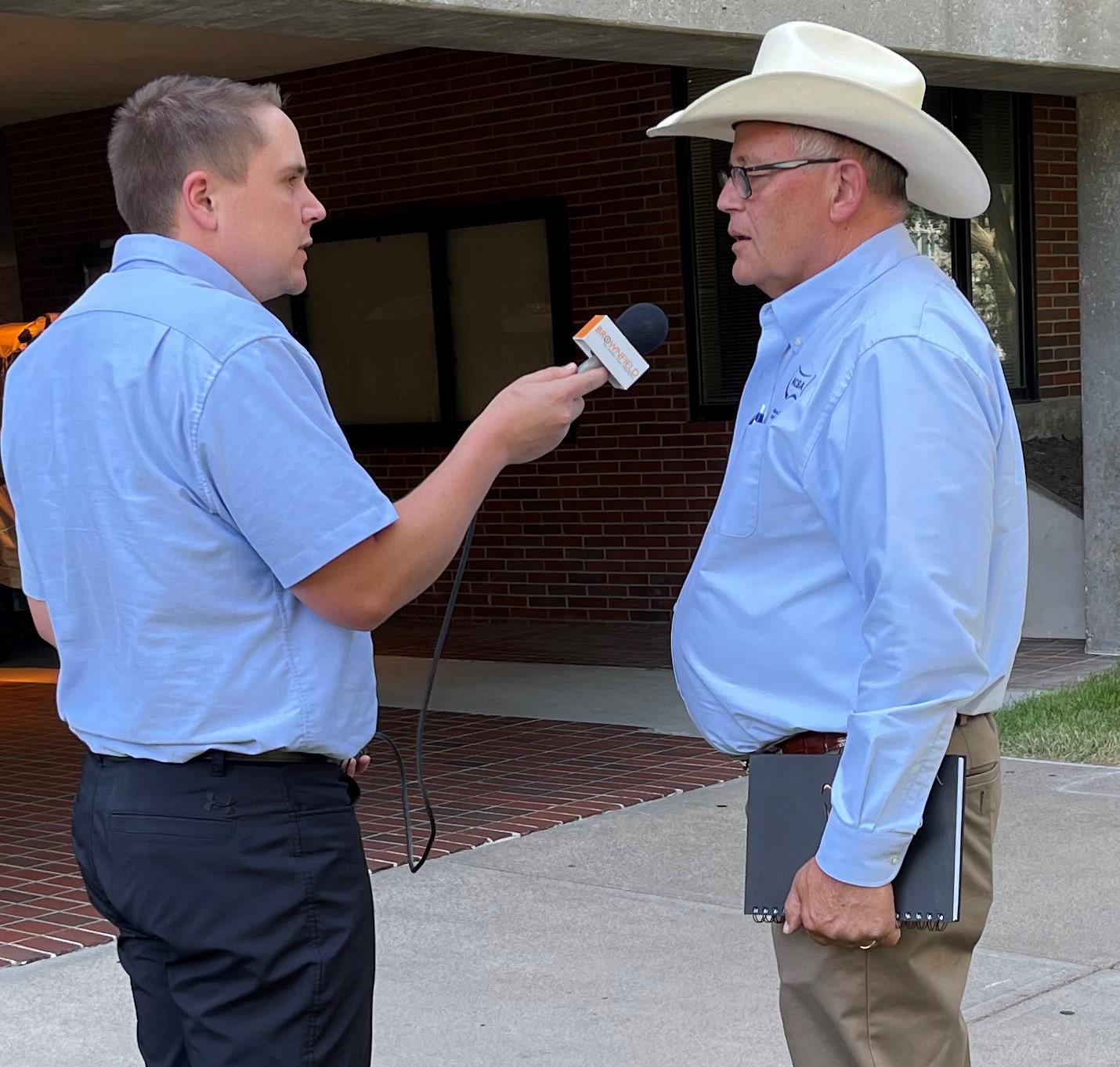 The president of the National Cattlemen’s Beef Association says he has concerns with parts of proposed legislation that is designed to add transparency to the cattle market.

Jerry Bohn tells Brownfield the organization is opposed to language that would require a government mandate. “If that language is in there, we would have to oppose that unless our membership would direct us otherwise and we have policy today that would oppose the mandatory part of that. Now, if they can come up with a way that we can have some type of industry-generated volume number maybe we can look at that.”

There are three pieces of legislation that have been proposed in Congress that establish a mandatory minimum for negotiated cash trade.  There are two bills in the Senate, one sponsored by Iowa Senator Chuck Grassley and another from Nebraska Senator Deb Fischer.  Fischer’s bill has a companion bill that was recently introduced by Missouri Congresswoman Vicky Hartzler.

At the Nebraska Cattlemen’s Midyear Meeting he said the biggest problem isn’t pricing, it’s the bottleneck in the supply chain. “The supply of fed cattle is greater than the available packing plant capacity,” he says. “The second problem is the packers are having trouble getting the full workforce to come to work every day. It would be our hope that the government would consider stopping the excess unemployment checks that are being paid out for people to not work.”

He says moving forward “The fed cattle supply is probably going to get closer in line with packing plant hooks later in the year.” Bohn says. “One of the caveats though is we have quite a bit of drought in the western half of the country.  We’ve already seen some increased cow liquidation in places like North Dakota.”

Bohn says he’s encouraged by the work of NCBA’s live cattle marketing working group, which is designed to improve cash and grid trade.