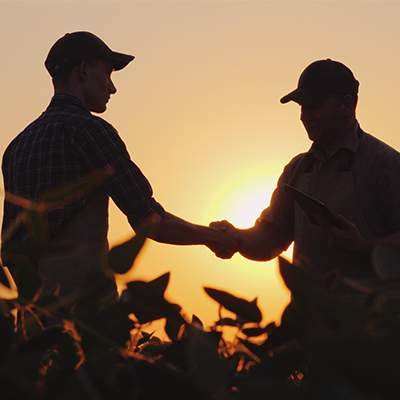 The President of the Michigan Farm Bureau says USDA Secretary Tom Vilsack’s first visit with farmers in the Midwest this year helped calm some tax fears, expect for one group.

“If you used your farmland to create a so called ‘retirement plan’ and you have no one to turn that over to and you want to retire and sell that land to retire, that’s where you’re going to get hit with the stepped-up basis.”

Carl Bednarski tells Brownfield while the administration’s American Families Plan’s proposal to close a stepped-up basis ‘loophole’ for wealthy estates has promised to protect farmers who keep operations in the family from tax increases, not all farmers will see the benefits.

“They’re saying, ‘I built this nest egg, I would like to be able to use it for my retirement because I didn’t have a 401K,’ and that is the group that is going to be affected,” he says.

Vilsack says the proposal includes no capital gains taxes at death for family farms and exemptions for families.