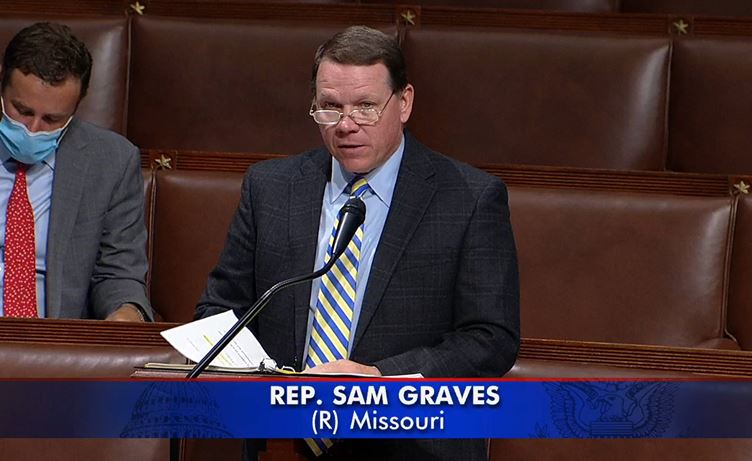 Missouri Congressman Sam Graves says any attempts to revive the Obama-era Waters of the U.S. rule “would be met with staunch resistance in Congress and from farmers and ranchers” across the country.

Graves says the WOTUS rule was “a direct assault on farm families everywhere.”

EPA Administrator Michael Regan says the agency is looking to roll back the Trump-era rule that replaced WOTUS. Graves says that Navigable Waters Protection rule provided a balanced approach to protect private property rights and the nation’s waterways while removing EPA’s authority to regulate the management of more than 99% of Missouri farmland.

The EPA has not said it would bring back WOTUS in its previous form.