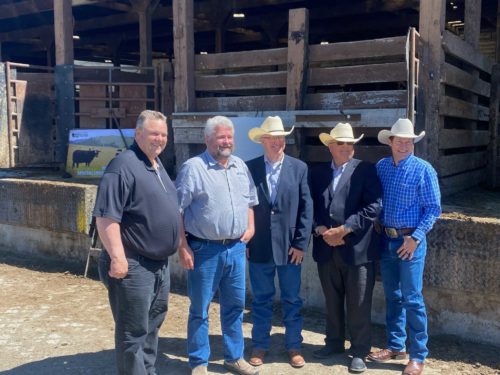 Montana U.S. Senator Jon Tester has introduced a bipartisan bill that would grant subpoena power to help in the investigation and prosecution of violators of the Packers & Stockyards Act.

The bill, cosponsored by Senators Chuck Grassley of Iowa and Mike Rounds of South Dakota, would establish the Office of the Special Investigator for Competition Matters.

Leo McDonnell, director emeritus of the U.S. Cattlemen’s Association, says the legislation would ensure a level playing field for cattle producers by giving them a referee who could call “foul” on anticompetitive market practices.

He says the USCA has long called for a special investigator position and the bill comes at a critical time for the U.S. cattle industry.