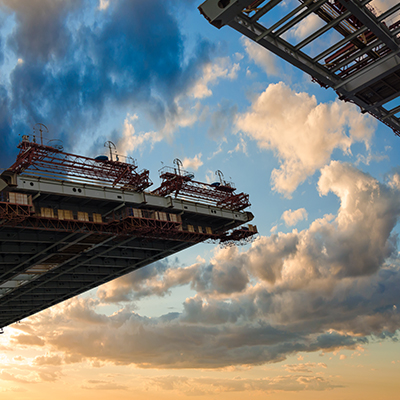 She says Biden had reduced his plant by more than a trillion dollars and Republicans had increased theirs by only $150 Billion.