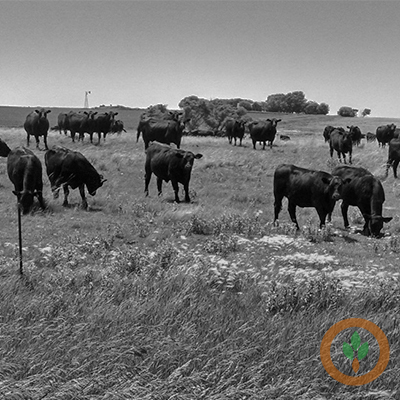 A livestock economist says the growing drought conditions in parts of the country are putting cattle producers under even more stress.

University of Missouri’s Scott Brown says the current poor and very poor pasture conditions have never been seen this early. He tells Brownfield it’s hitting at a critical time. “We ought to be having more grass, not less grass,” he says.  “I don’t know if we can recover in a South Dakota very well, even if we start to get some significant rain just given where we are in the growing season.”

And if the drought persists, or expands, Brown says that will likely lead to more contraction in the cattle herd.  “What happens out there in about 2023,” he asks.  “We could be really short cattle.  And so, the planning horizon for producers needs to get stretched out.  Don’t get so focused on what’s happening today that we forget about where markets could go a couple of years down the road.”