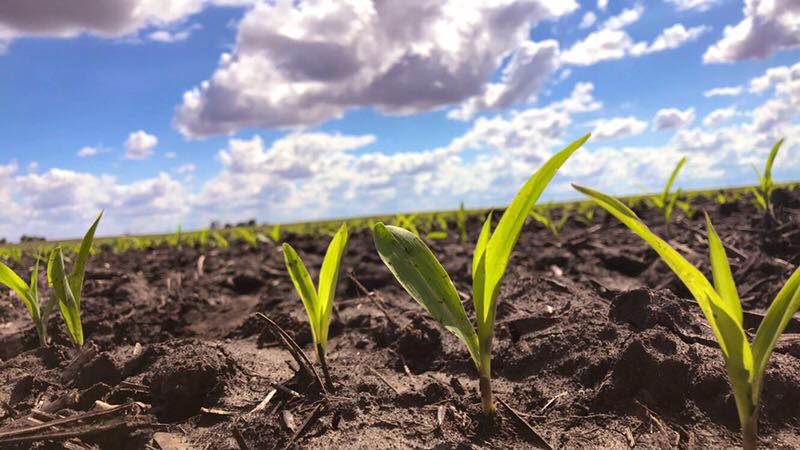 Dekalb Asgrow agronomist Sammie Brantner tells Brownfield there are still thinks farmers can do now to help their corn silage crop.  She says farmers should focus on fertility, weed control, and disease control. “Fertility right now, I mean, there’s plenty of time if we need to go out and put on that extra shot of nitrogen or sulfur. I’m always a fan of that second pass, especially early in the year for how dry we were.”

Brantner says the timing for applying fertilizer is a bit different when the corn will be used for silage. “From a grain perspective, that ear is establishing between that V4 and V8 so that’s always a critical timing, but really from a silage perspective, we’re wanting to keep that plant as healthy as we possibly can, so really, that timing, the later you can get, V6 to V7, I’m always a fan.”

And, Brantner says whether it is for grain or for silage, a stressed corn plant is always going to pull nutrients from the stalk and lower leaves. “And from a silage grower’s perspective, those are the things that we really want to make sure we’re maintaining, so we don’t want to have our plants stressing out really at any point in time, so making sure that we’re keeping that fertility at that nice level is going to be key.”

Brantner farms with her husband and consults other growers in western Wisconsin.