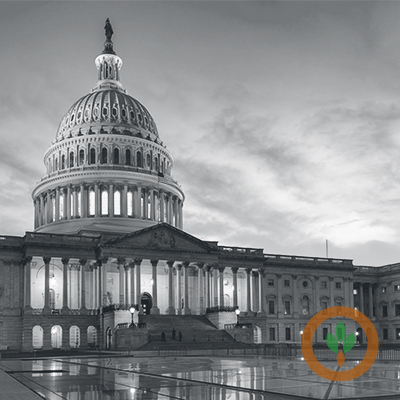 She tells Brownfield, “To see these prices, fluctuate so much at the packer level and then hitting the consumer so hard, that’s not going to encourage a consumer to buy a steak for the weekend and put it on the grill,” she says.

The Republican Ag Committee Member says when the cyberattack against JBS USA shutdown operations, it worsened an on-going problem.  “When you have that packer concentration, I think it makes those fluctuations have wilder swings, which is what we’re seeing with JBS now because of the concentration of the market that they have right now in the United States.”

Fischer says legislation she introduced earlier this year increases price discovery, competition and transparency became even more important this week. “We want to make sure that we can look into cases especially with cyberattacks.  We want to be able to find out exactly what happened and hold those people accountable or nations accountable.”

She introduced the Cattle Market Transparency Act with Ron Wyden, a Democrat from Oregon, earlier this year that would improve minimums for cash sales and publicly catalog the amount of cattle slaughtered each day for 14 days.

Fischer says recent letters sent to USDA and the Department of Justice along with congressional legislation might spark hearings in the Senate. “Well, I think it’s good. The more people and the more organizations in the industry that step forward – we have a lot of momentum going on legislation right now.”

Fischer tells Brownfield consumers are also taking note of the issues. “Consumers are also gaining a better understanding all of the factors that go into the price they’re paying for meat at the grocery store.  We want to be able to see every segment of the industry succeed.”

She says the involvement from stakeholders is pivotal to increasing transparency in the industry. “When you have packers who are making over $700 a head and when you have feedlots loosing $800 to $1200 a head it really doesn’t make for a healthy beef sector.”