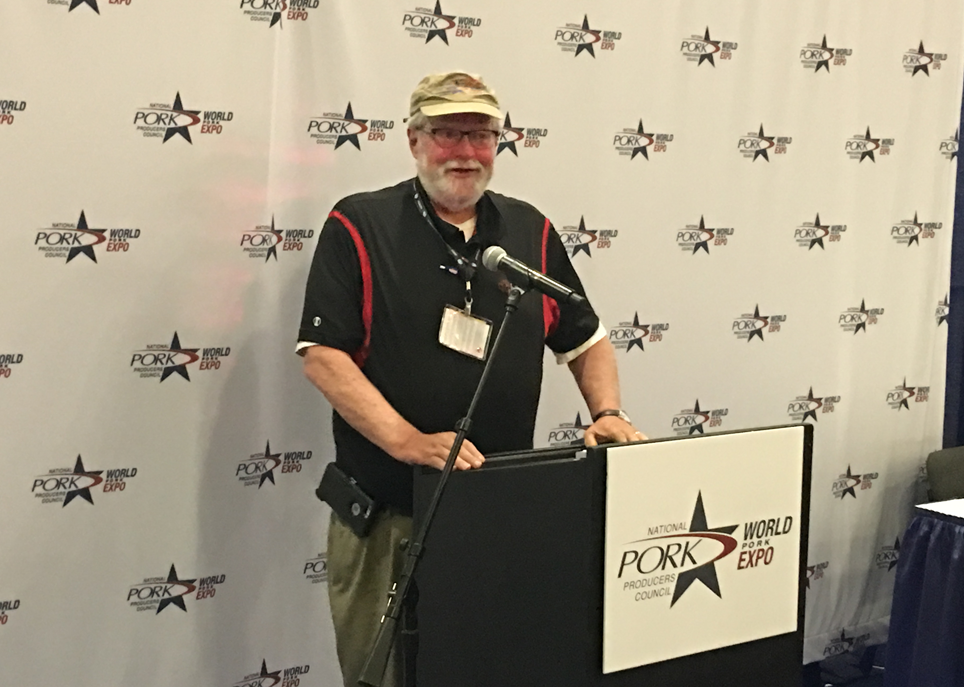 After more than 40 years of service to the pork industry, National Pork Producers Council CEO Neil Dierks has announced his retirement.

Dierks has been with NPPC for 31 years and has served as CEO for the last 20.  The NPPC Board of Directors has initiated its search for a new CEO and Dierks will remain in his role until the search process is complete and will also serve as a strategic counselor during a transition period.

Dierks began his career in the pork industry when he joined the Iowa Pork Producers Association in 1981 to manage the Iowa Pork Congress.  He then joined NPPC in 1990 to manage World Pork Expo.  He has also served as director of operations for NPPC’s CEO, vice president of research and education, and senior vice president of programs before being recruited from the checkoff to lead NPPC as its CEO in 2001.  Dierks says he’s enjoyed his time and the chance to interface with producers and others in the pork industry and beyond and to work with producer leaders and the NPPC staff has been the highlight of his career.

The NPPC board expects to complete the search by the end of the year.