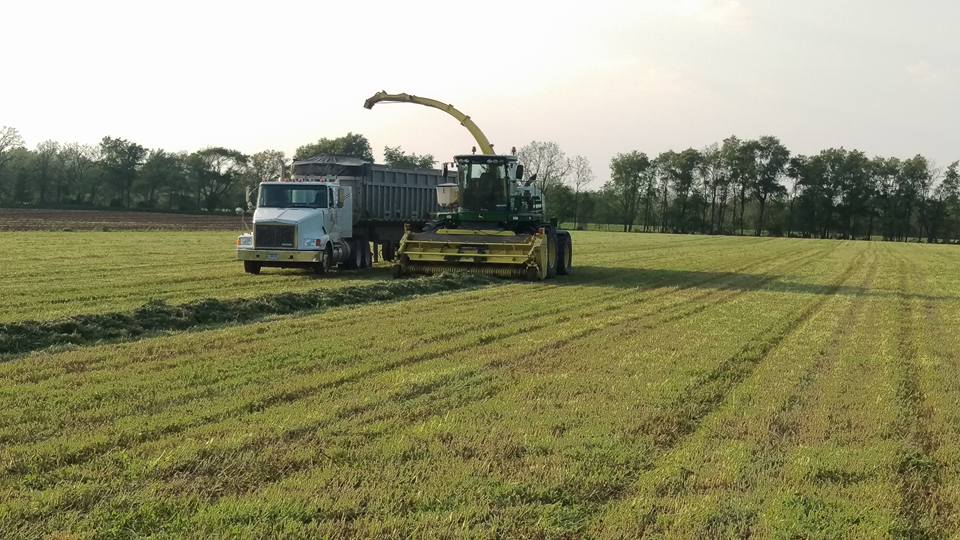 Alfalfa harvest is under way this week for northern Michigan dairy farmer Ryan Benthem who tells Brownfield the crop got beat up by Mother Nature a bit.

“It looks like it’s going to be a little on the light side, it also could have used some more moisture,” he says.  “It definitely got hit by frost early on and then again at the end. We’re ready to take off first cutting and then start over.”

“It looks like the corn’s coming through, its starting to green up again but it definitely has some brown leaves and it’s pretty yellow, but we do see some life coming back into it,” he shares.

The McBain area farmer says this is a year irrigation is paying off and helping build feed inventories to mitigate high crop prices. And while dry, Benthem adds the cows have enjoyed the mostly moderate spring.