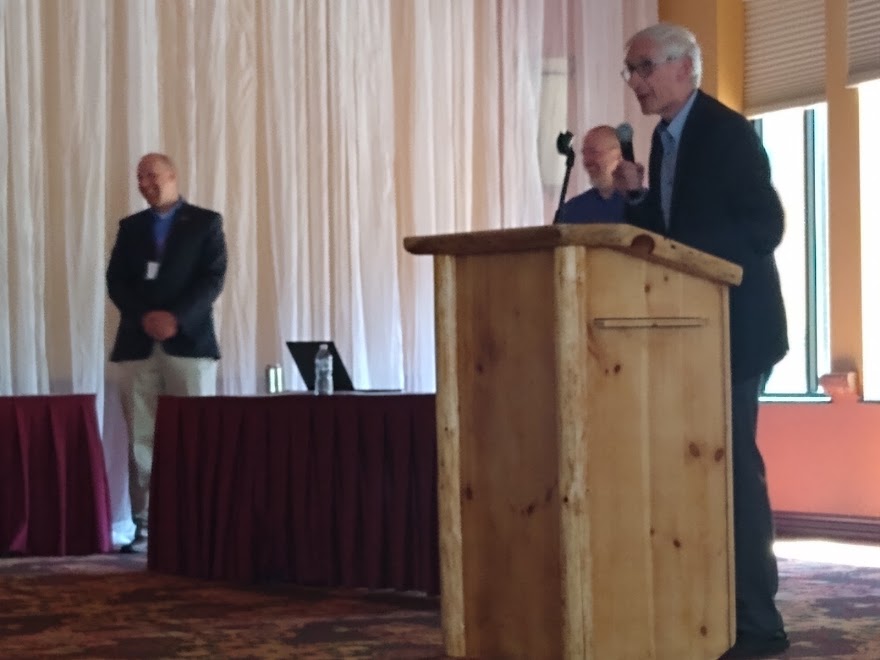 State Senator Howard Marklein told reporters before Wednesday’s Joint Finance Committee session the Republican-controlled budget-writing committee supports additional funding for the Department of Agriculture, Trade, and Consumer Protection to help keep the meat supply chain moving. “In the past year, one of the things that has become pretty obvious is the bottleneck that exists in our small meat processing plants, and so we’re going to be adding four new meat inspectors.”

Marklein says the committee also wants to add money to assist with agricultural exports from Wisconsin. “It’s going to be investing two million dollars in the Agriculture Exports Program. We are really good at producing food and we need to make sure we’re creating markets for that great food we produce on our farms.”

So far, the Republican-controlled legislature and Democratic Governor Tony Evers are far apart on budget issues, but Evers tells Brownfield the two sides are talking a lot. “Our staffs talk all the time, and so I’m sure that we’ve been discussing this, but I knew this part of the budget would be something that the Joint Finance Committee, I’ve talked to Republicans throughout the state frankly, and I knew that this was going to be a priority for them so I’m hopeful that we’re going to get it done.”

And, Brownfield asked the Governor if he would sign the meat and dairy food labeling bills if they make it to his desk once the budget process is wrapped up. “I believe I will. I mean, I haven’t seen them. Every bill can be maneuvered in a way that there might be some poison pill in it, but I can’t imagine that being an issue here.” Senate bills 81, 82, and 83 deal with dairy product labeling, meat labeling, and milk labeling, and would call for clear labeling of imitation products.