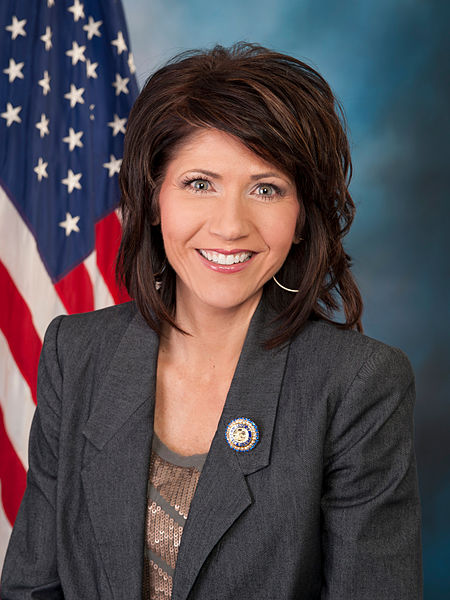 Six Republican governors are asking the U.S. Justice Department to continue the investigation it launched a year ago into the nation’s four largest meatpackers and allegations of anticompetitive behavior in the beef industry.

South Dakota Governor Noem, along with governors of Iowa, Nebraska, North Dakota, Montana and Oklahoma, are asking the DOJ for an update on the inquiry – saying beef producers are struggling to make ends meet as consumers face rising meat prices at the grocery store.

Their letter says the way of life of U.S. cattle producers is threatened because “decades of consolidation in meatpacking has significantly limited the options that producers have to market their cattle and has created a situation where one segment of the beef industry has near total control over the entire market.”