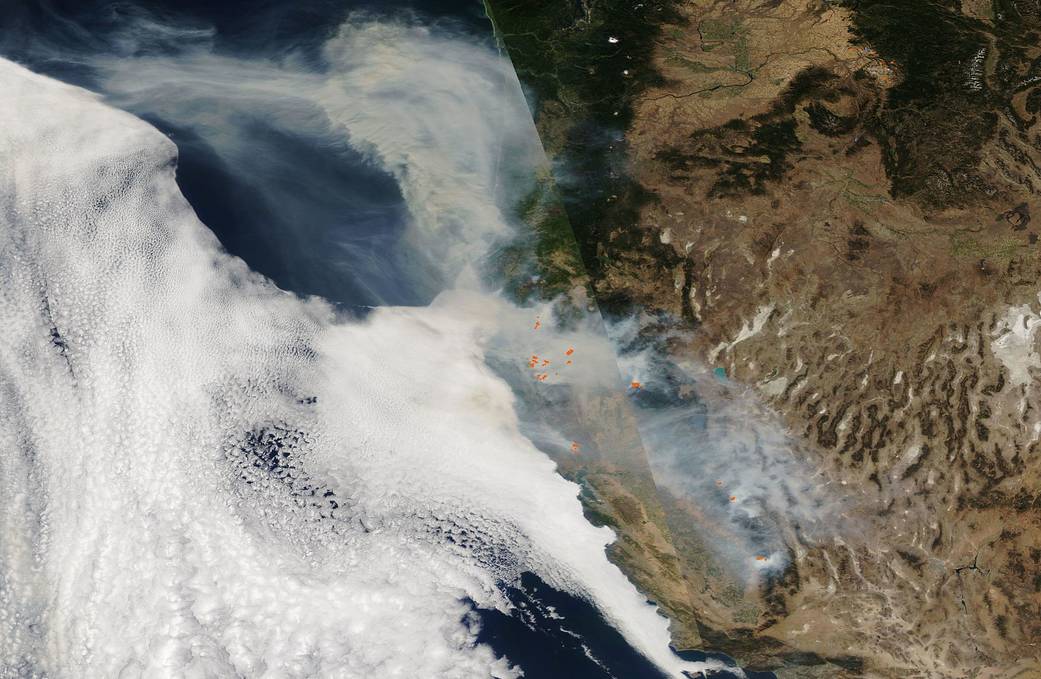 NASA has announced plans for Earth-focused missions to better understand the effects of climate change which includes improving agricultural processes.

“We are intentionally using the word observatory for a collection of missions because we want to view the entire earth’s system at once,” she says.

“Which will look down at the surface of the earth and really give us a lot of information about plants and crops and their state of health,” she explains.

“The data that we will get from these satellites will really help us convey how climate change is going to play out locally and regionally in terms of precipitation, drought, the temperature on the surface, and these sorts of things,” she says.

St. Germain says weather forecasts and precision data farmers are heavily reliant on many times starts with NASA and the Earth System Observatory is expected to be the next generation of satellite technology.