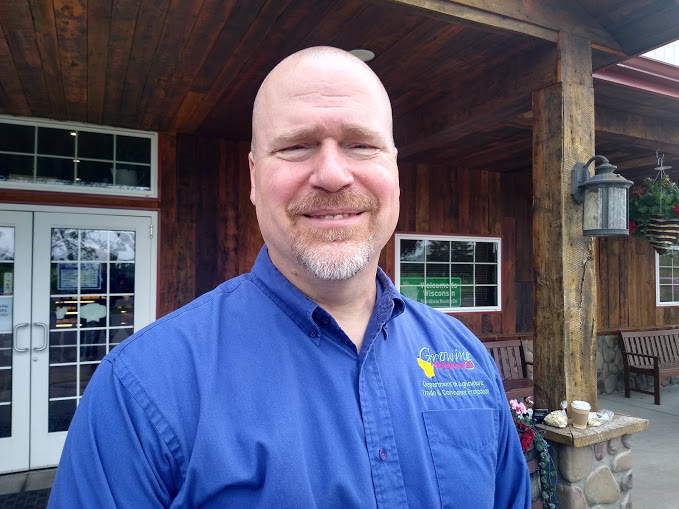 The Wisconsin Senate’s Agriculture, Revenue, and Financial Institutions Committee will decide Wednesday if Ag Secretary Designee Randy Romanski will get a confirmation vote from the full Senate.

Central Wisconsin Republican Patrick Testin tells Brownfield Romanski has support from both parties. “Yeah, I think the support is there for Secretary-Designee Romanski. He’s done a great job in his role in the last year and a half as the Interim Secretary, so as we’ve had discussions within the Senate Republican Caucus, I think the support is there and hopefully, we’ll get him confirmed in the near future.” When asked about a timeline for a full State Senate vote, Testin says, “We haven’t had that discussion yet. I think we’re still kind of working on what days we’re actually going to be on the floor but I would imagine by the June session, we’ll be ready for the full Senate.

Even though he has served as Interim Secretary and Secretary Designee for more than a year, Romanski tells Brownfield he’s appreciative of the process. “It’s been good to get to know all of the members of the Senate Ag Committee and members of the Senate as well, so I’ve appreciated the chance to work my way through that process, and of course, I love doing this job.”