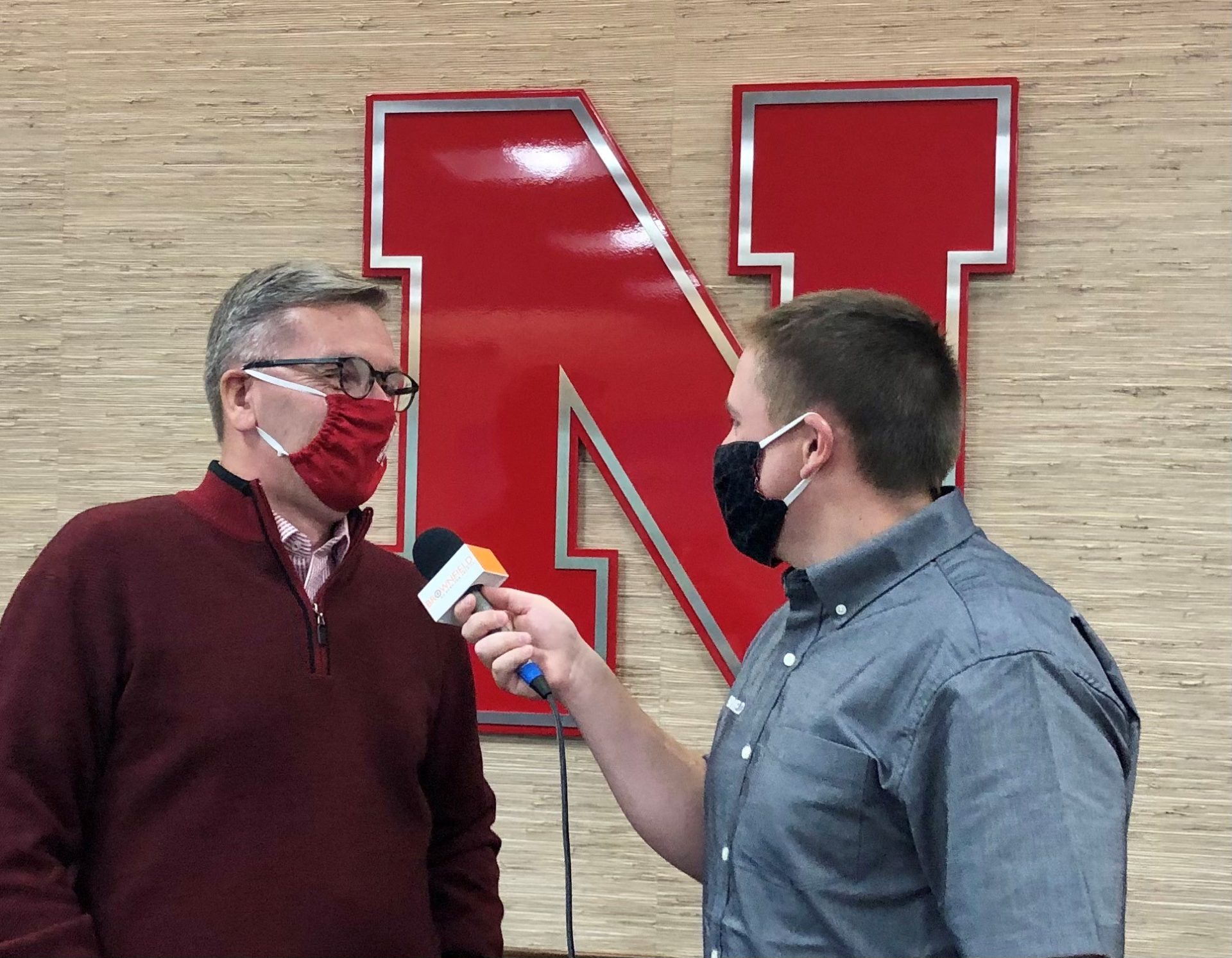 As an example, he tells Brownfield UNL Extension helps producers learn how to use technology through the Testing Ag Performance Solutions (TAPS) program. “It facilitates a number of interactive, real life farm management competitions. So, where producers are actually competing with one another through application of technology for their production units,” he says.

Additionally, Green says farmers and ranchers are finding new ways to use data to gather research for their operation through the recently announced FarmStat tool.