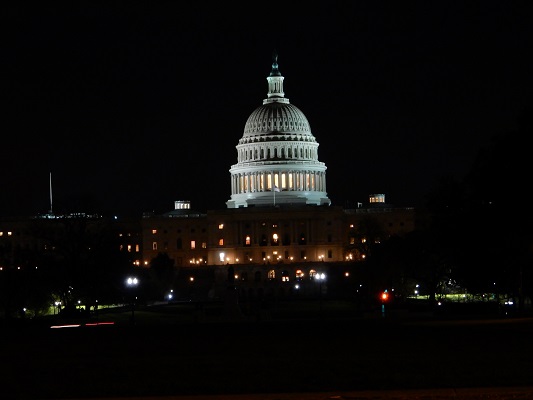 The bipartisan RFS Integrity Act of 2021 would require small refineries to petition for Renewable Fuel Standard (RFS) hardship exemptions by June 1st of each year.  The change would ensure EPA properly accounts for exempted gallons in the Renewable Volume Obligations (RVO) it sets each November.

Less than a day before the inauguration of President Biden, the Trump administration’s EPA announced the exemptions to Sinclair refineries in Wyoming. The Renewable Fuels Association filed an emergency stay in the U.S. Court of Appeals, and in its April 30th filing, EPA said the previous administration’s agency failed to properly analyze the petitions. The U.S. Supreme Court, who heard the case on an appeal, is expected to make a ruling next month on refinery exemptions extensions.

Duckworth, a Democrat, says Farmers across Illinois and the Midwest are “hurting and ethanol plants are idling as a result of misuse use of the small refinery exemption program that undermined the intent” of the RFS.”

The American Coalition for Ethanol released a statement saying, “This legislation is necessary because under President Trump, EPA brazenly granted nearly 90 waivers for small refineries, erasing over 4 billion gallons from the RFS volumes established by Congress. As of today, 70 additional refinery waivers are pending. While the Biden EPA appears to be focused on getting the RFS back on track and we remain hopeful that the Supreme Court will uphold the Tenth Circuit Court’s decision to limit waivers moving forward, the RFS Integrity Act complements those efforts.”

The bill is supported by the American Soybean Association, Growth Energy, National Corn Growers Association and the Renewable Fuels Association.