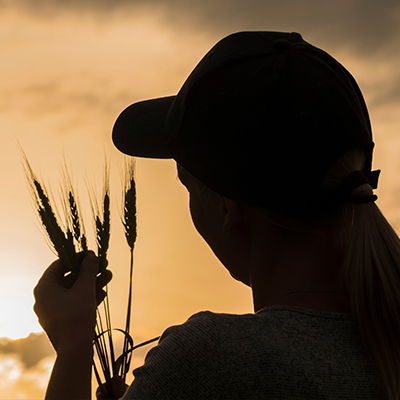 A plant pathologist says common wheat diseases are not widespread this season in areas with dry conditions.

“It’s pretty obvious that it’s quite dry so a lot of these common issues that we may typically see we’re not seeing this year.”

“It’s favored by mild winters, cool and humid conditions with dew formation, but a lack of rainfall,” he explains.  “If we were to get any rain that would shut it down or if we stay dry but get warmer.”

He’s also optimistic stripe rust won’t be a concern this season as the crop is advancing to the point pressure moving in from other regions is expected to be minimal during critical development.