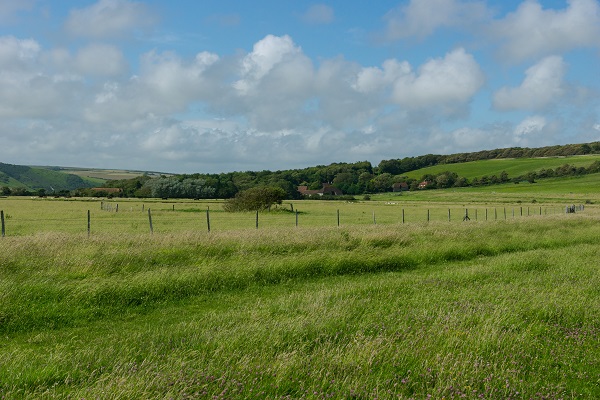 Michael Nepveux tells Brownfield producers haven’t faced a situation like this since data collection started in 1995.  “We’re not even halfway through the year and it’s shaping up to be – most of the country struggling with what can only be called pretty exceptional drought,” he says. “That’s really hard for a lot of livestock producers who already endured a tough year from COVID-19.”

USDA data shows 43 percent of country has poor-to-very-poor conditions compared to the five-year average of only 15 percent.

Nepveux says producers have limited options. “We’re already looking at corn and bean prices driving feeding costs through the roof,” he says. “Usually or sometimes as a result of that, you’ll see animals pulled back on pasture a little longer or on stocker operations but that’s going to be an option that might not be there depending on where they’re at in the country.”

Data also shows 25 percent of pasture and rangeland is rated good-to-excellent compared to the five-year average of 56 percent.

He says another issue this summer will be hay prices. “We’re already starting to look at reports of relativity tight hay stock in certain areas in the country.  I think this is shaping up to be a fairly challenging summer for our producers.”

Arizona has the worst conditions in the continental U.S., registering nearly 90 percent of pasture and rangeland at poor-to-very-poor, with North Dakota and Utah close behind at 75 percent and 71 percent, respectively.