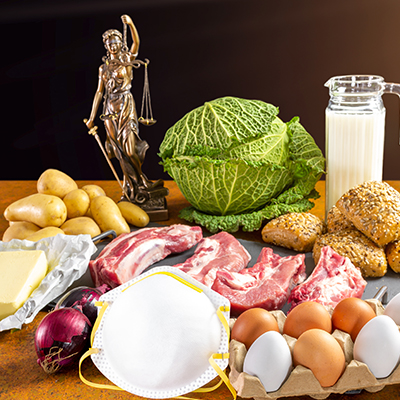 A Nebraska farm-to-school program will provide locally grown and minimally processed food to students under a new proposal passed by lawmakers.

Plymouth State Senator Tom Brandt tells Brownfield the initiative opens new in-state markets for producers who can sell their products directly to schools. “If you produce some of these crops now or interested in doing it, here’s an opportunity to supply your local school district or here’s an opportunity to supply two, three, four, five school districts,” Brandt says.

He says the program also helps reduce the amount of money school’s pay for food, which eases the burden on property taxpayers. “What it lets us do is that 90 percent of food dollars spent by our school districts in the state go out of state,” Brandt says. “We’re attempting to keep those dollars in the state particularly in those school districts that are supported by the property taxpayers.  It will really help with that.”

The bill, which passed unanimously, also requires the state Department of Education to hire a coordinator for the program. That person will encourage schools to improve nutrition plans using locally grown or processed food and provide technical assistance for schools, farmers, processors and distributors about the demand of food needed.