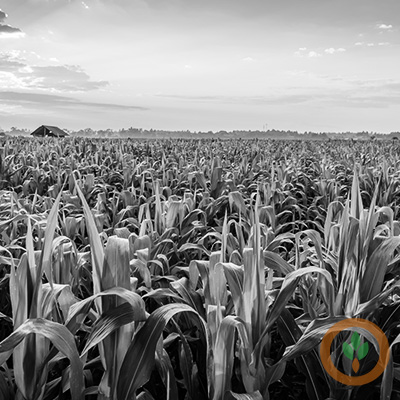 An east-central Missouri farmer says he’s about 75 percent done with corn planting but only a quarter through soybeans. Mark Stevens tells Brownfield he farms no-till which has been especially tough this year with the constant rains throwing off planting and spraying.

“It’s been a challenge and, of course, we’ve only had about a two-day window each time we’ve planted,” he said. “So, to be honest, it causes stress levels to go up.”

Stevens said he won’t get too concerned unless he’s in a similar situation mid-June.

“We drill everything in seven and a half inch rows,” he said. So, that narrower row spacing, we feel like, gives us a little advantage if we get a little later in the season.”

Stevens said he could finish planting in about a week if the weather would cooperate.