Wisconsin to use American Rescue Act funds for broadband expansion 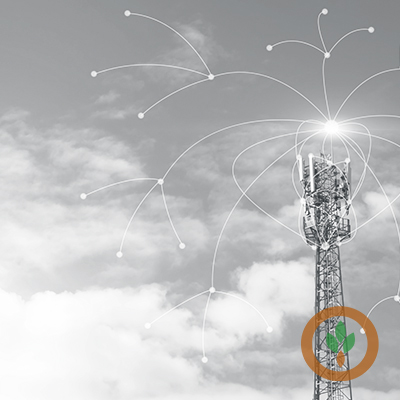 The Public Service Commission of Wisconsin (PSC) will launch a round of broadband expansion funding in two weeks with dollars from the American Rescue Plan Act (ARPA).  Governor Tony Evers says this batch of federal funds will follow U.S. Treasury guidelines to help connect unserved and underserved areas and will also focus on low population areas and connecting the last mile.  Evers says funding will be awarded by the PSC based on their successful Broadband Expansion Grant Program model.

In September of last year, Evers allocated five million from the CARES Act towards broadband expansion.  His two-year budget proposal is asking for another $151.7 million for the Broadband Expansion Grant Program.

The PSC will make applications available for this round of federal broadband funding on June 1, 2021, with applications due on July 27, 2021.  Since 2019, the PSC has had requests for more than 112 million dollars through the state’s existing program but has been able to provide just 52-million for 130 broadband projects.

The additional dollars for broadband investment is getting praised by the Wisconsin Cheese Makers Association.  Executive Director John Umhoefer issued a statement saying, “Investments in Wisconsin’s broadband infrastructure stand to bridge a key gap in economic opportunities for rural business owners, including most of the state’s dairy processors.  High-speed internet access is essential to online sales, food supply chain connectivity, and the attraction of top-tier talent, who expect that amenity wherever they choose to live and work.”