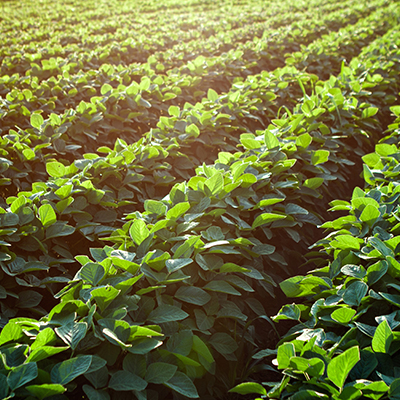 The International Trade Commission is furthering its investigation into organic soybean meal import dumping by India.

The Organic Soybean Processors of America coalition says while demand for organic meal is at historic highs, Indian organic meal has flooded the U.S. market, jumping from just two percent to nearly 70 percent in recent years.

Ag economist Ryan Koory with Mercaris tells Brownfield the data is very apparent the U.S. is heavily reliant on Indian imports but the investigation questions what policies are behind the shift.

“A lot of those policies in India are based around the fact that as a country, the demand for soybean oil is much higher and so they’ve subsidized soybeans in general in that country for the production of oil and that has led to the subsidization of crushing within that country, and then also some subsidies around exports,” he explains.

The coalition says U.S.-produced organic soybean meal has dropped from 80 percent of the market to just over 30 percent and domestic processors have been forced to shutter or operate at a loss, making the U.S. organic poultry and dairy sectors almost entirely reliant on India.

A determination is expected by the end of June.