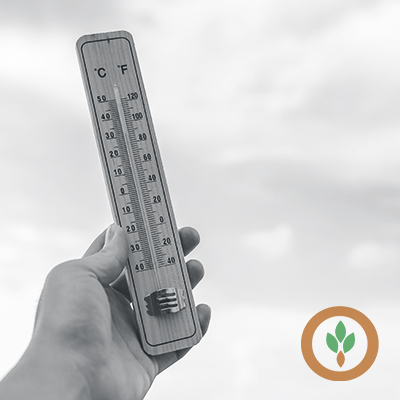 A western Missouri farmer says he’s paused planting because of widespread rainfall over the weekend.

“We had about three to three and a half inches of rain roll through on Sunday,” Kyle Durham said. “So, everything’s kind of come to a halt right now.”

Durham said he wrapped up corn planting about two weeks ago and has just started on soybeans. He tells Brownfield overnight cool temperatures have caused growing problems.

“Things seem to be growing a little slower maybe than we’d like to see,” Durham said. “But this is Missouri and if you don’t like the weather just hang around a little bit, it’ll change.”

While Durham said he’d like to be at least halfway done with soybean planting by now, he isn’t too concerned about June planted soybeans expressing hopes for late July and early August rains.