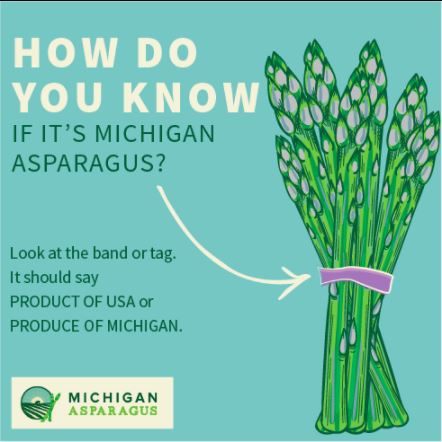 Asparagus harvest is underway in the nation’s top producing state and a new marketing grant will focus on supporting local farmers.

Michigan Asparagus Advisory Board executive director Jamie Clover Adams tells Brownfield significant increases of imports during the U.S. asparagus season has led to historically low returns and has been threatening the viability of growers for the past several years.

“It’s the largest and biggest effort we’ve ever had so we’re really looking forward to the returns that we can help growers with with that marketing effort,” she says.