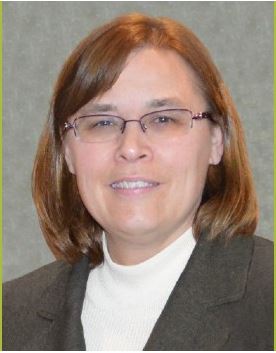 The Michigan Asparagus Advisory Board has tapped Jamie Clover Adams to serve as its new executive director.

She tells Brownfield she’d like to better support domestic production impacted by imports.

“We face this challenge of imports coming in during our season and working together, how do we tackle that problem?” she says.  “If we don’t figure out how to deal with this, consumers are going to be buying imported product in the grocery store.”

Michigan is the nation’s top producer of asparagus, but while imports have increased by more than 40 percent over the last decade, American prices are at historic lows.

Clover Adams replaces John Bakker who served the industry for more than 20 years.