Biden and GOP Senators have positive meeting on infrastructure

May 14, 2021 By Julie Harker Filed Under: Infrastructure, News 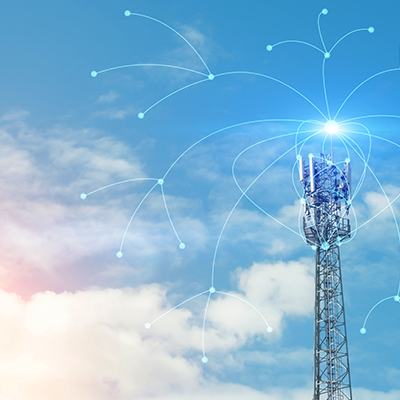 Senior Republican leaders and President Biden say their meeting on infrastructure this week was positive and will lead to another meeting next week.

The Senators have been asked to come back next week with a counter proposal to Biden’s infrastructure bill which many have criticized as too broad.

Reports say Biden asked them to return with a different counter-offer than their first one and that he is optimistic they can reach a deal.

Missouri Senator Roy Blunt was among those in the meeting.