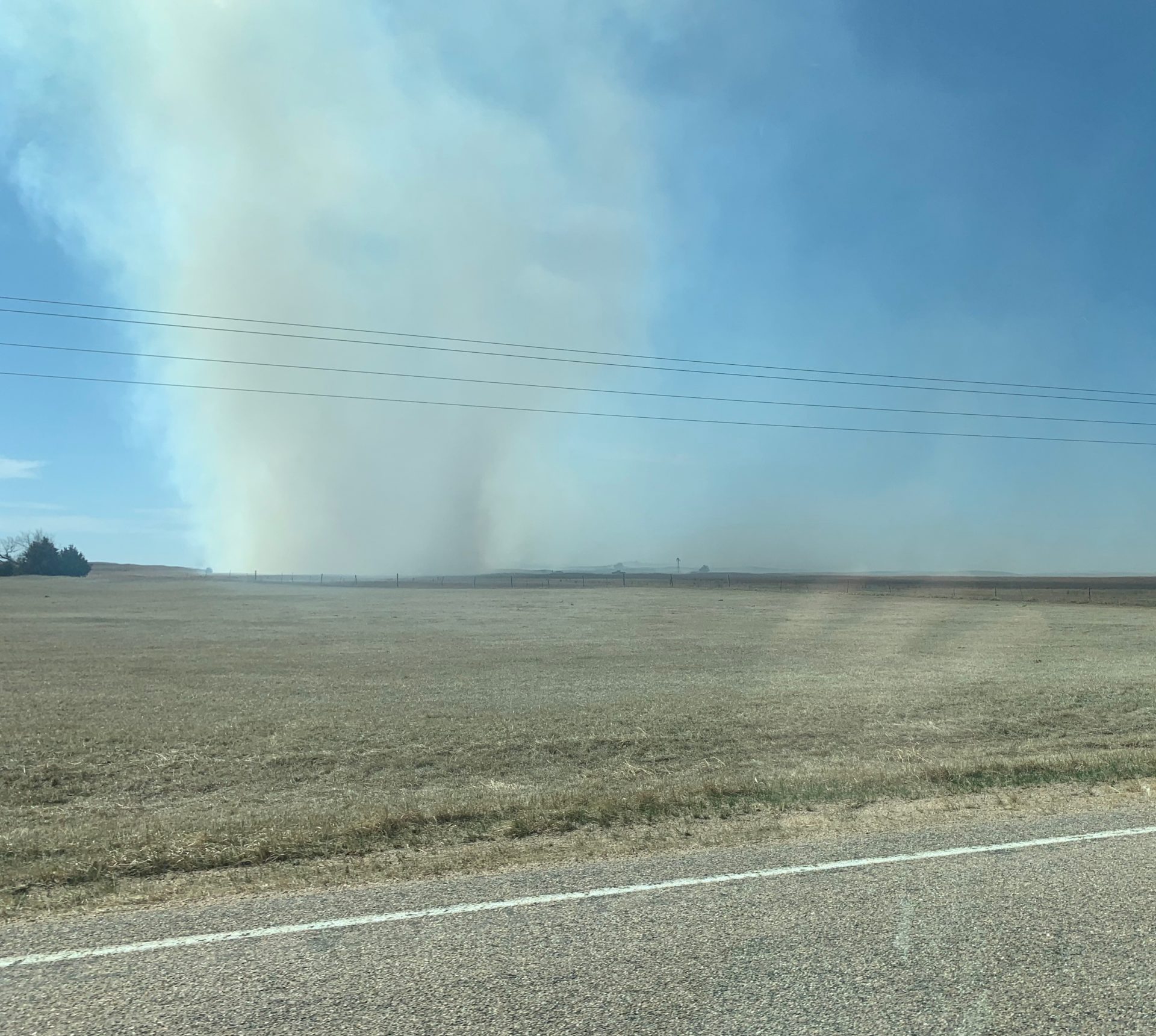 The drought in the Nebraska Sandhills continues. “It’s dry, it’s so dry right now. We’re way behind in our average rainfall for the year already and average moisture,” Jaclyn Wilson of Lakeside says.

She tells Brownfield any moisture they received was short lived. “You just walk in it and all you do is pick up dirt. It gets a little old,” she says. “We actually just brought in three more loads of hay last week because the grass is so behind and with the drought, I think we’re going to be feeding hay here for a couple more weeks.”

Wilson, who has a large Red Angus cow/calf operation, says many producers will likely get their herds to pasture but carrying hay over to the fall will be a challenge if conditions don’t change.

If current conditions persist, Wilson says producers might struggle to get hay in the fall. “I don’t know if it’s going to affect people as much now since we’re past the brunt of hay buying but I have a feeling unless we get some moisture the hay counts are going to be short this summer and that’s going to put a crunch on this fall and this coming winter,” Wilson says.

The forecast shows small chances of rain next weekend with average temperatures this week.