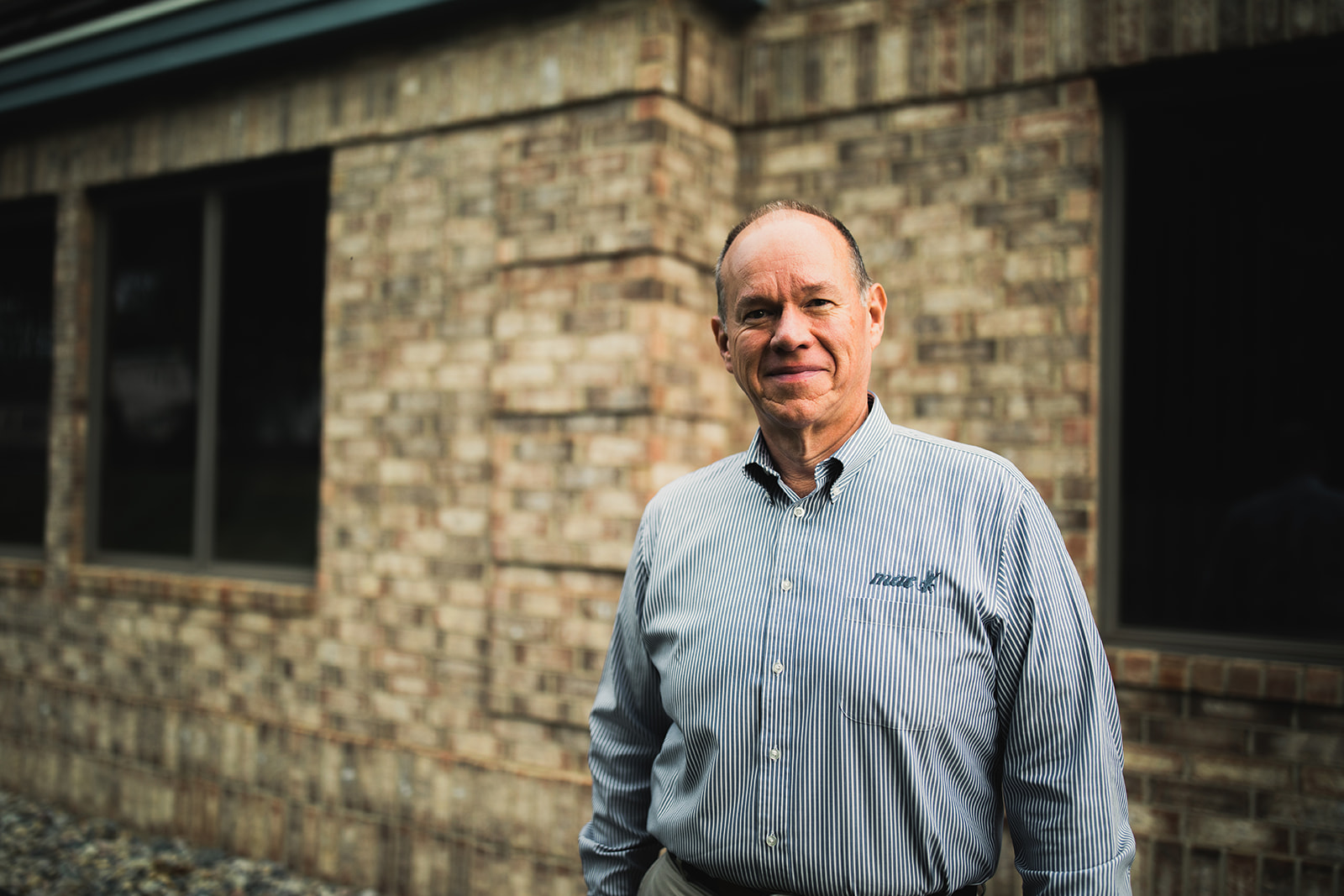 After more than 35 year with Michigan’s largest grain handler, it’s president Bruce Sutherland plans to retire at the end of June.

Sutherland tells Brownfield marketing has evolved significantly during his time.

“The state of Michigan isn’t so reliant on exports, we have a big processing industry in the state now with five ethanol plants in the state for corn, and we’ve got the second or third largest soybean processing plant in the Eastern United States in Ithaca now,” he explains.

He says Michigan Agriculture Commodities has also shifted its growth from storage capacity and train loading facilities to just in time deliveries.

“We’ve evolved into that type of supplier and that’s not going to change,” he says.

At the heart of Sutherland’s career has been a desire for respect and dignity in the workplace and with customers.

“You lead by example and hopefully that continues at MAC,” he says.

Several leadership changes are in the works for the transition including Ted Tucker becoming the Executive Vice President and Chief Financial Officer.